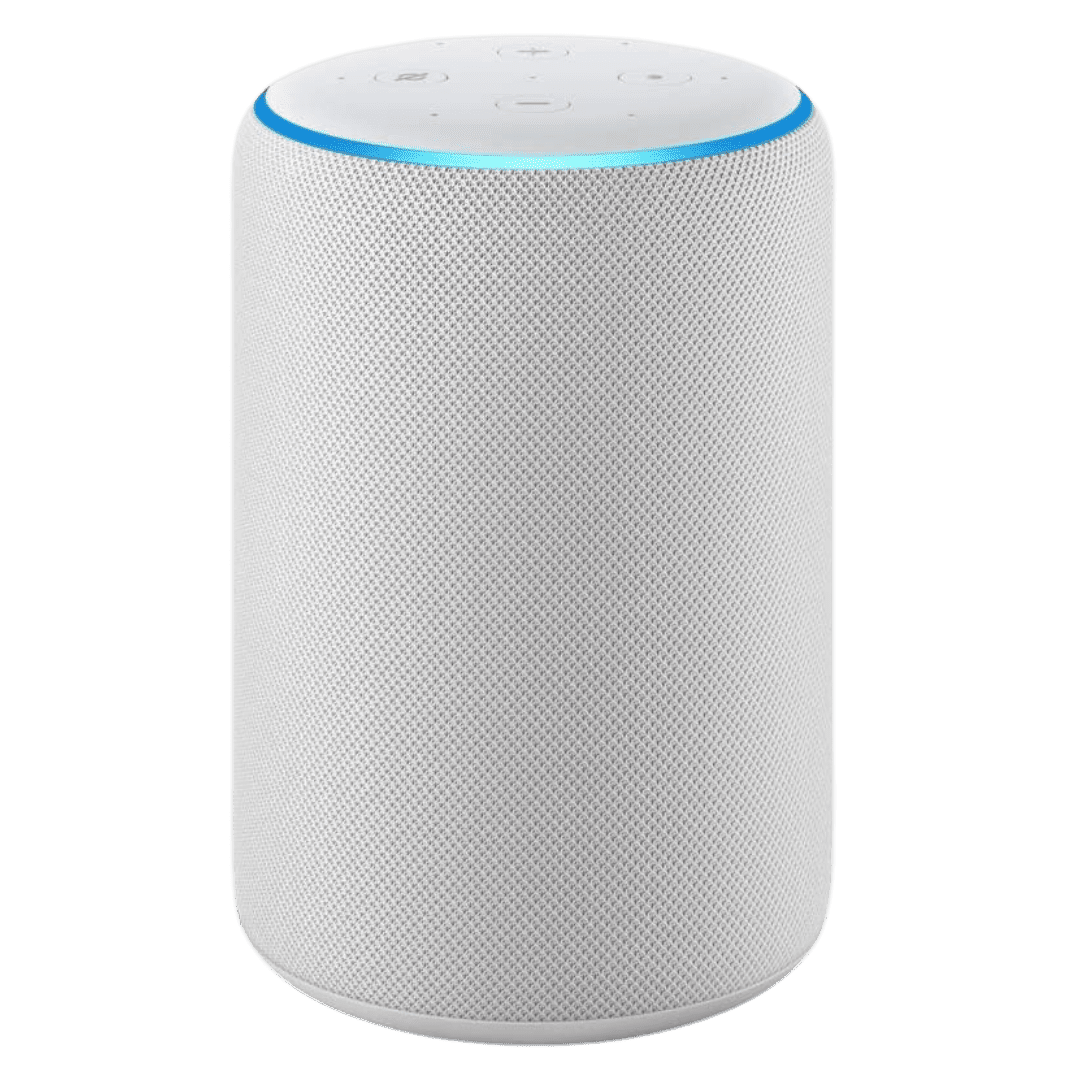 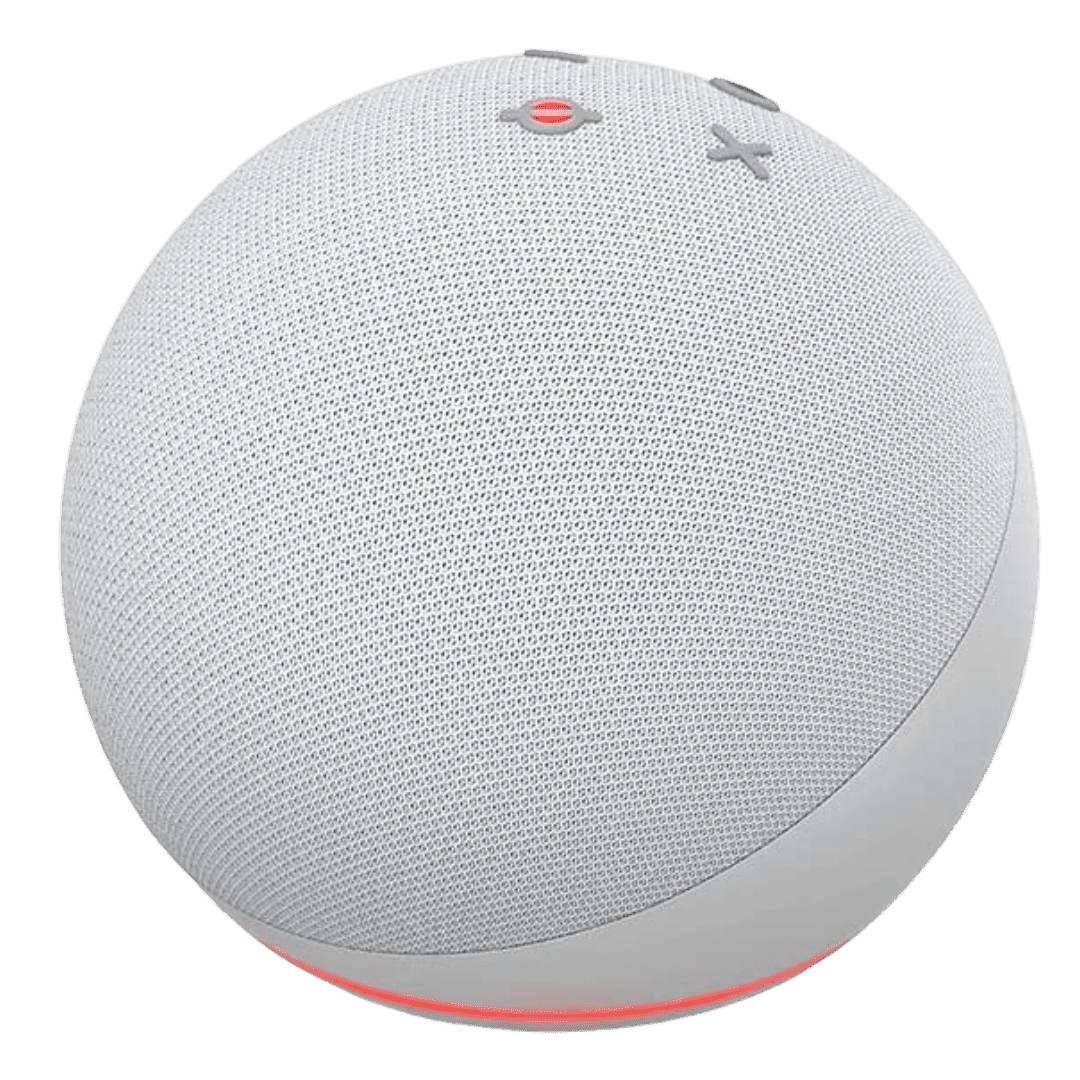 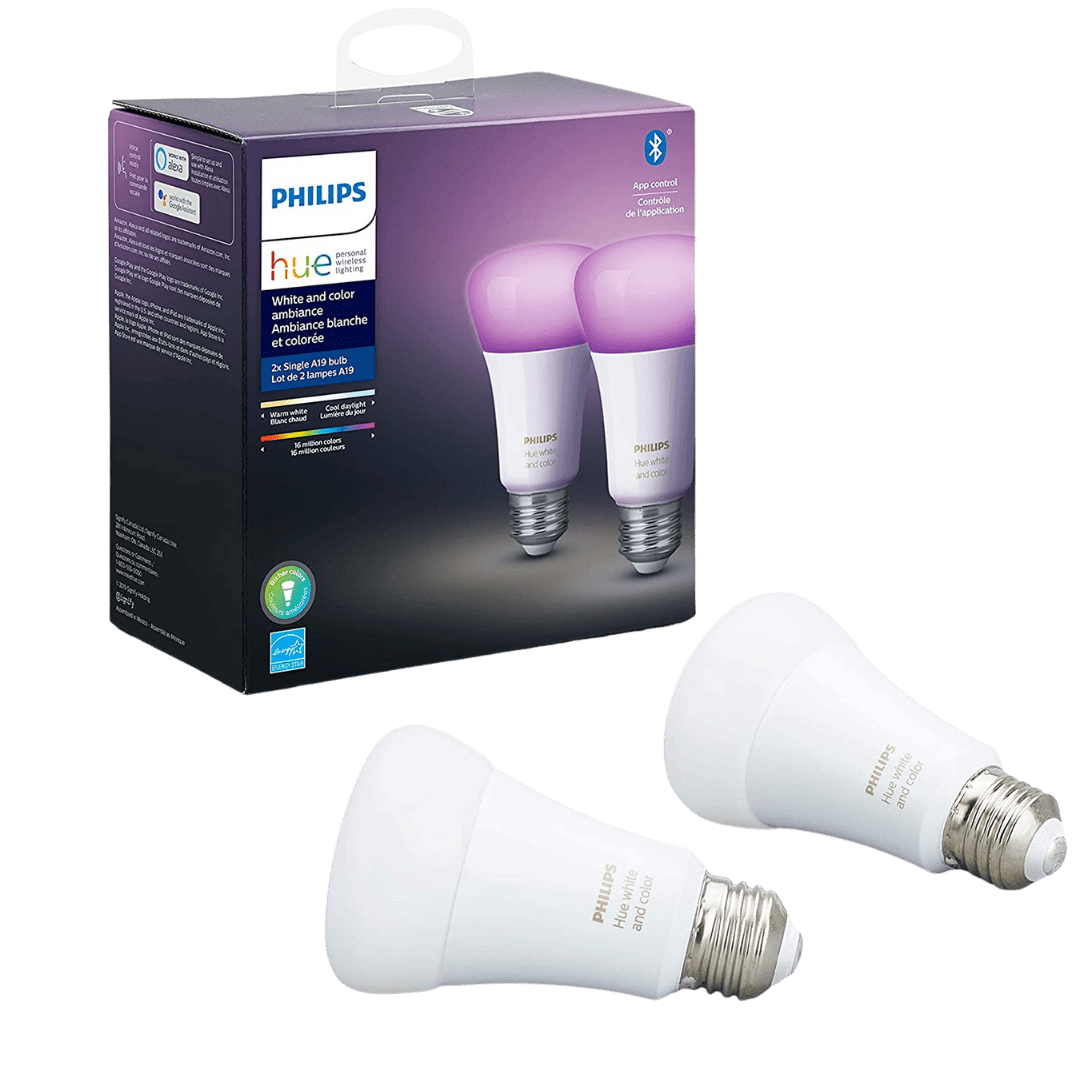 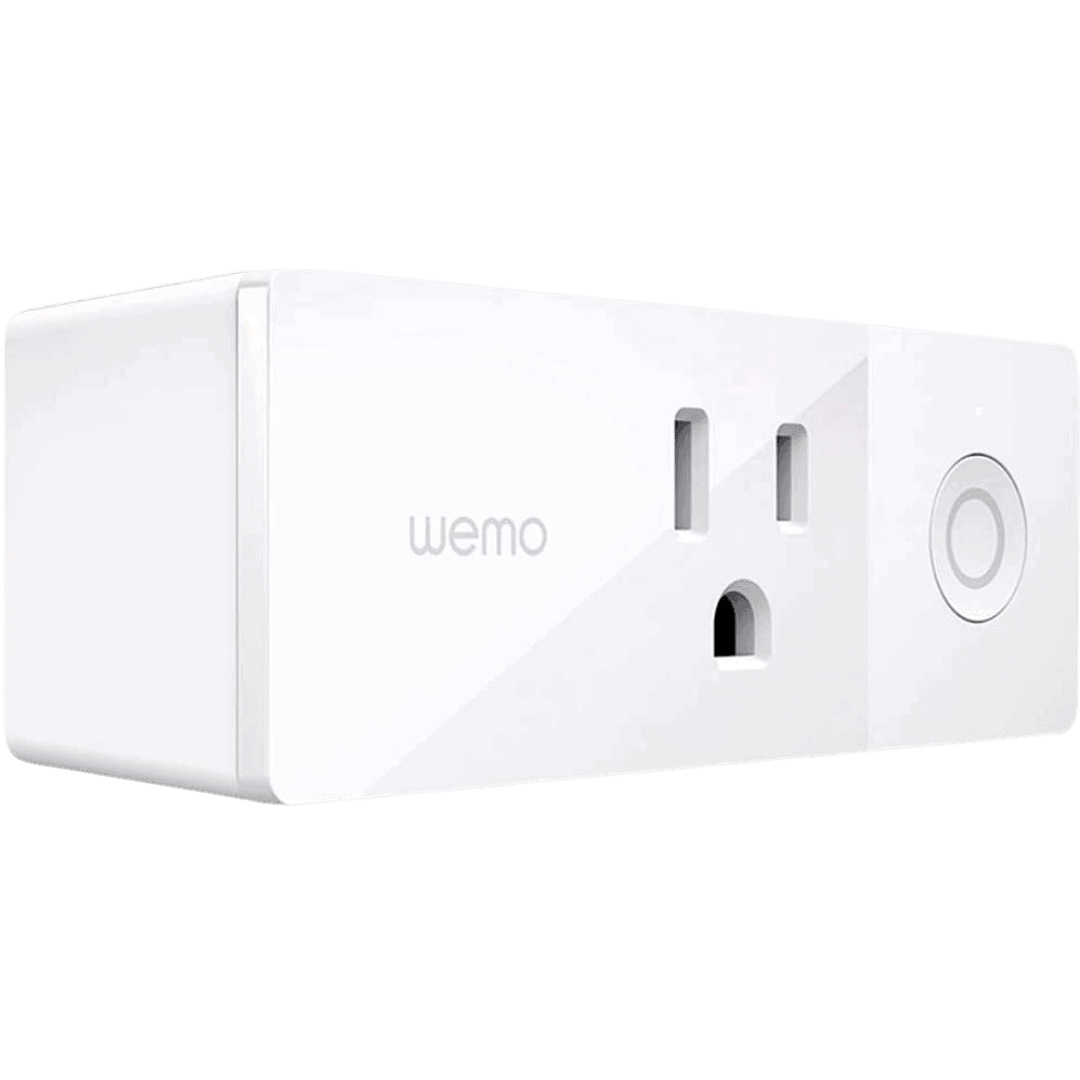 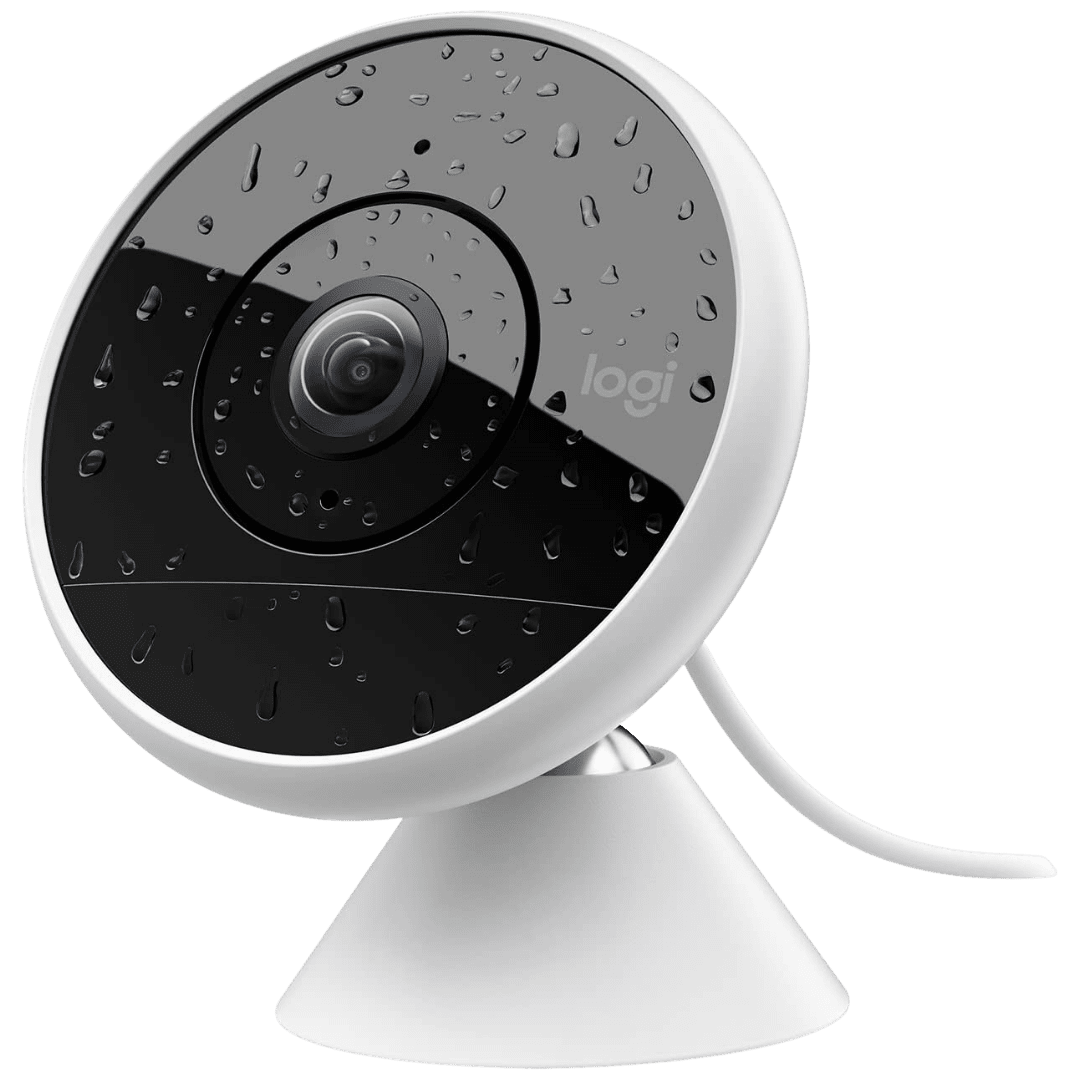 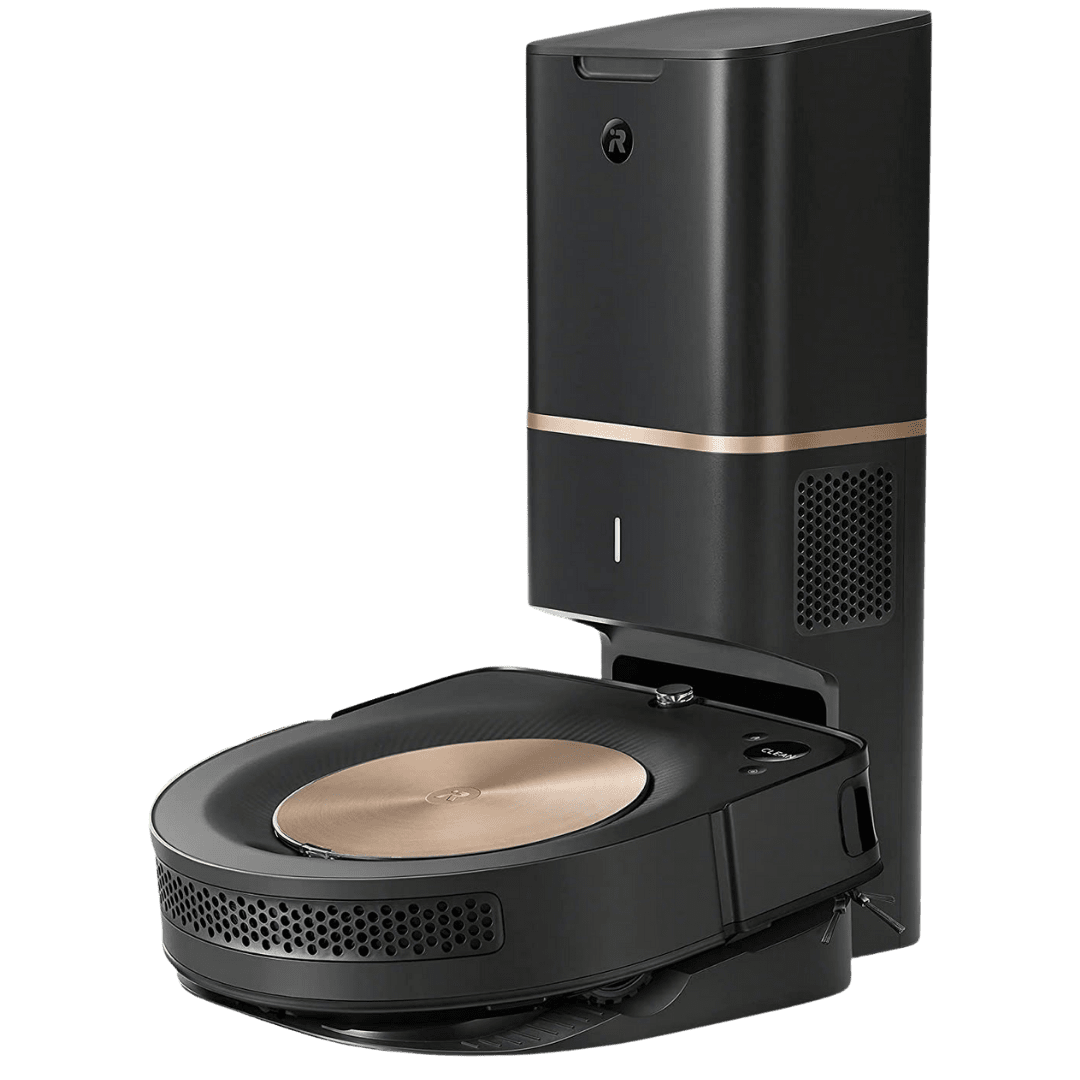 The Best Tech for Schooling Your Home 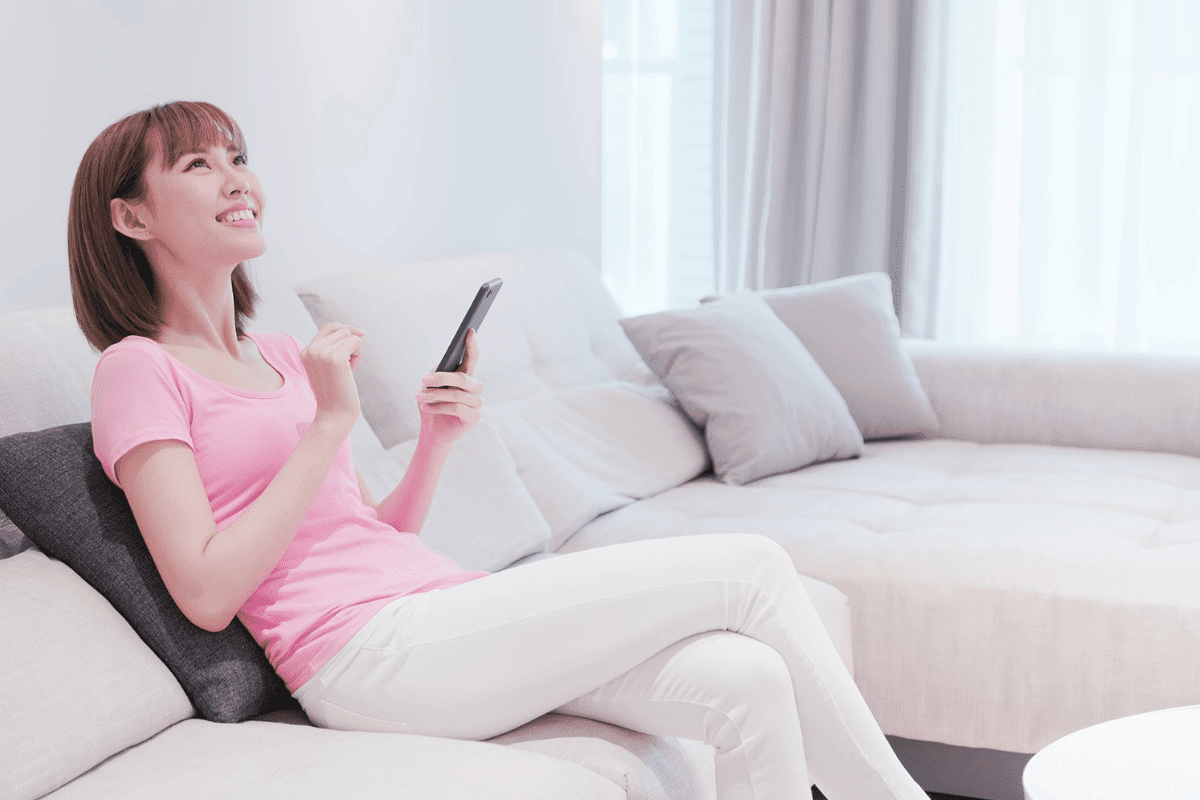 The smart home devices you need for any system.

With a huge tech nerd for a husband, a “Smart Home” is part of life that I’ve gotten quite accustomed to. I can’t imagine having to track through the house to turn off the lights instead of shouting, “Hey Siri! Goodnight!” to do it automatically.

To streamline your entire life to the point you’re a little spoiled, here are the smart home gadgets you need:

What are you using already?

Before you start purchasing smart home gadgets, consider what system fits best. Amazon’s Alexa is arguably the biggest name for smart speakers. But, if you’re already using Apple’s iOS, you might consider making your home system match. The Apple system will work with Siri voice commands through your phone.

The issue with each added item is compatibility, so having a core system that’s the same is best.

The four leaders in home automation are Apple, Google, Amazon, and Samsung’s SmartThings. Consider what devices you already own and how you’d like to control your home. Then, check for the system that best fits

If you are starting from scratch, here’s an overview of smart home hubs. Depending on how you’d like to build out your smart home gadgets, choose the system and hub(s) that best fit.

If you already own a hub, you’ll likely want to build around it compatibility-wise. Then, use our smart home starter kit. Our suggestions are compatible with all three so it’s super easy to build your system.

Apple is typically the worst for compatibility with other companies. Apple doesn’t like to get along with competitor tech. However, that limited integration with other people comes with added security. Apple evaluates other systems on everything from usability to encryption before adding compatibility.

Plus, if you have an Apple iPhone, Siri voice commands work best with Apple Homekit.

Your Hub for Apple Homekit

Apple’s compatible system is built around a main hub, either an Apple TV or HomePod.

Amazon’s Alexa system has plentiful compatibility and a variety of device options. Compared to Apple who has a smaller line-up of devices, it’s easier to customize.

Your Hub for Amazon Alexa

Amazon’s compatible system is built around the Amazon Echo Plus smart hub and smart speaker.

Google Home has a similar spread of options to Amazon Alexa, in regards to compatibility. However, Google reigns supreme in the voice assistant or AI itself. Google assistant tends to understand speech and respond better than either Alexa or Siri.

If you want a more personable virtual assistant, Google might be your best fit.

Your Hub for Google Home

Google’s compatible system is built around Nest Hub. There are a few different size options for the smart display with the same functionality.

For integration, Samsung is the best. The system has a large list of systems it works with. If you have a lot of smart home gadgets already you’d like to link together, Samsung’s SmartThings might be your ticket.

Your Hub for Samsung SmartThings

Handle your home hub and WiFi network in one with the Samsung SmartThing WiFi Mesh router.

From there, add on the compatible smart home products you’re interested in:

Simple to install, the Philips Hue smart light bulbs are a great starting place. Through Bluetooth, you can control single lights or rooms through the app.

To maximize your smart lighting, pair smart light bulbs with the Philips Hue Bridge. It acts as a lighting-specific hub to connect all your Philips light products on a Zigbee network. This bridge connects all your lightbulbs to your hub, just like a bridge. Imagine that!

Philips has a variety of light styles to customize your lighting to your space and style. Begin with a light bulb and bridge starter kit to jump in.

For the lamps and devices that you can’t swap to a smart light bulb, use a smart plug instead. By plugging your devices into a smart plug, you can control the device. Connected through wifi, Belkin WeMo Mini smart plug is multi-compatible.

For a simple home security upgrade, WeMo has a randomize lights function. When you’re not home, the smart plug randomly controls lights on and off to mimic the presence of someone at home to dissuade opportunistic thieves.

Speakers aren’t built into your home automation applications, however, the ability to play music in multiple rooms across speakers is ah-mazing. The Sonos system has a variety of speaker types from in-ceiling installations to specialized outside speaker sets. However, start with their basic room set for full-bodied sound on a connected system.

Besides sound quality, they are humidity resistant and safe for use throughout the home, even the bathroom.

The other option, for smart speakers, is to use speakers that fit with your specific home automation system.

→ Google has the compact Nest Audio.

→ Apple’s Homepod devices, both mini and regular, are speakers.

Motivated-activated, the Logitech Circle 2 is a wifi-connected home security camera. Even in the dark, the wide-angle night vision captures clear video up to 15-feet alongside motion detection. Then, the footage is stored for 24 hours in a secure, private cloud. If you need to respond to an incident in real-time, the camera has a built-in microphone and speaker system to communicate.

Depending on placement, choose between the plug mount, window mount, and wired camera set-ups.

For a two-in-one upgrade to your security system and day-to-day life alike, add a smart lock. The August Smart Lock auto-locks and un-locks based on your Apple Watch or smartphone to let you in, even with an armload of groceries. The app works with iOS and Android systems.

Grant others access within the August app so there’s no need to create another spare key, but you can still use existing keys to unlock. Add an August Wi-Fi bridge for connectivity with your home hub.

Choose between rechargeable batteries or wiring in to power your Ring Video Doorbell. Either way, the device enables you to see, hear, and speak to anyone at your door from your phone, tablet, or PC. Monitor for porch pirates with monitor-triggered notifications.

One of the more complicated upgrades, the Ecobee Smart Thermostat is still pretty simple. With clear instructions, it takes under an hour. If you’re not down to try a little wiring, hire a professional installer.

What better thing to automate than vacuuming? Automated vacuuming has gotten smarter with integration with Google Home and Amazon Alexa. However, Apple HomeKit doesn’t have any compatibility with a robot vacuum yet. However, you can still use the iRobot app for voice control if you have an Apple HomeKit system.

For Amazon and Google systems, use your voice-activated smart speaker. By voice, tell the vacuum to run. This generation of iRobot Roomba features a better corner clean, intelligent cleaning paths and habits, and a self-emptying container.

Beware, once you start automating things in your home, it’ll be hard to stop. Every annoying little task suddenly becomes an opportunity to automate. What’s next for you? An automated coffee maker?

But once you’re set-up, you shave minutes off the hour by cutting those steps from your day.

Pair these suggestions with some of our favorite gadgets to make life simpler and you’ll be running on auto-pilot, baby! 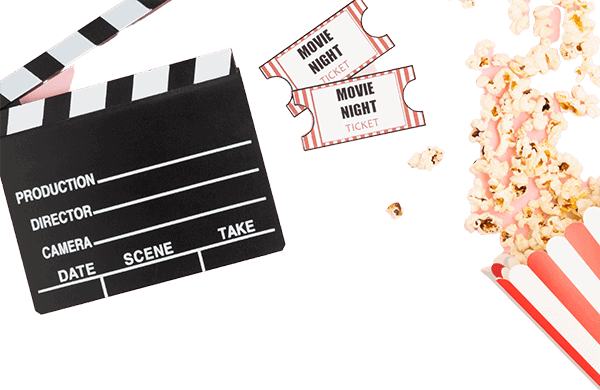 22 Comedy Movies to Watch with Your Partner!

Get our exclusive content, private invitations, discounts, and tips you will love.