Can Money Buy Happiness? Research Says Yes and No.

SHARE THIS ARTICLE: Join Our Club
Why You Need a Will, According to a Lawyer 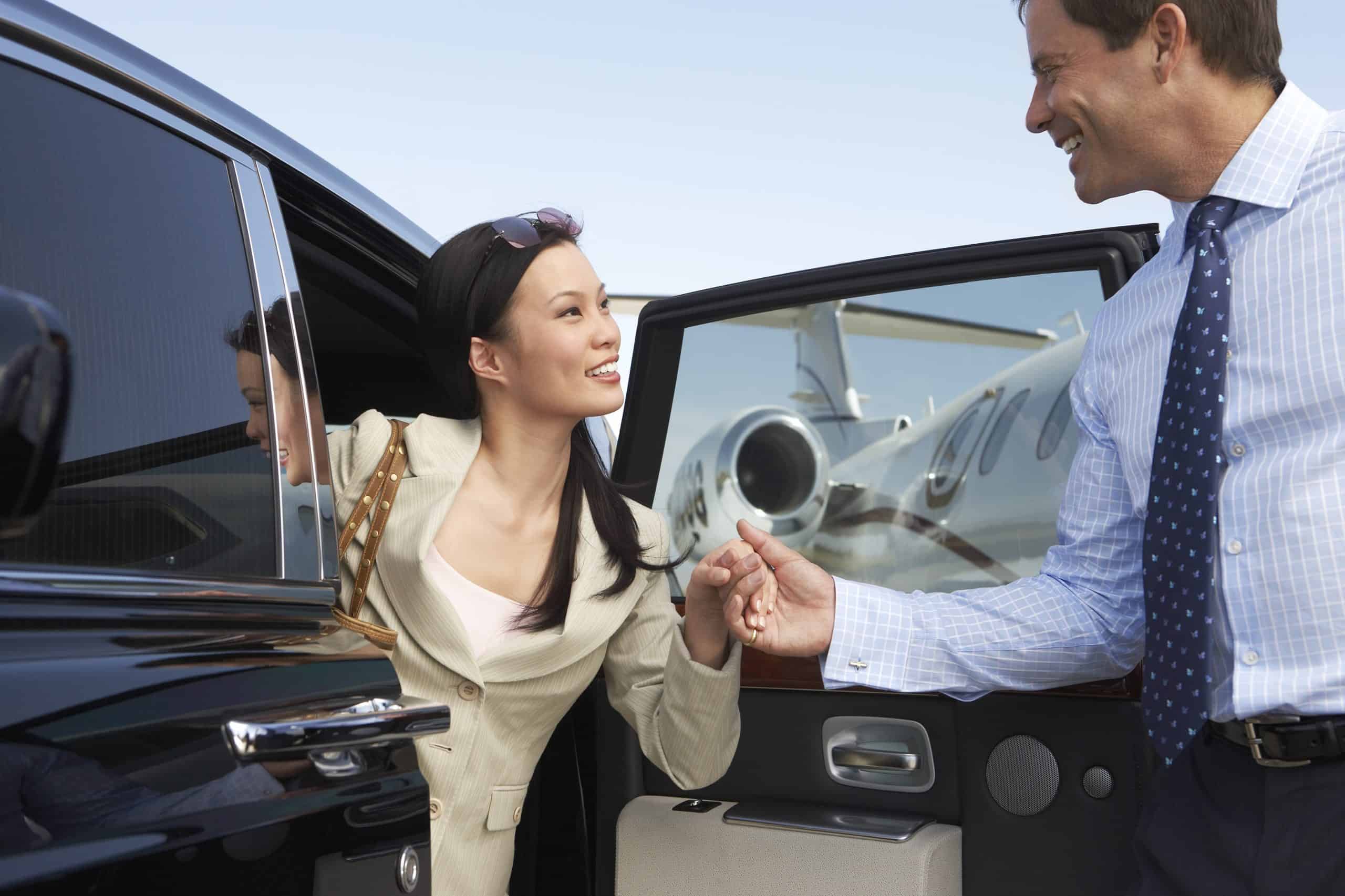 Turns out this age-old question does have an answer.

The 2012 documentary “Happy” highlighted that some of the most impoverished families across the world experience the greatest joy. But anyone who has ever stared face down at a pile of bills would argue otherwise. Conversely, Leonardo Dicaprio looks pretty darn happy yachting in St. Tropez.

So, does money buy happiness?

To answer that, we need to look at the meaning of happiness and how various lifestyles interpret it. The debate is ongoing and heated and largely depends on factors like basic needs, experiences, material possessions, income levels, mental health, and more.

Some claim that not needing money to be happy is a form of privileged spiritualism adopted by the wealthy, while others argue that happiness doesn’t solely dilute to financial wealth.

Wherever you stand, let’s dive into the relationship between money and happiness.

There is more than one way to measure happiness, but as a baseline, let’s start with socioeconomic status and income levels. Meeting basic needs is an important starting point. When people have access to food, health care, housing, and stable income, they’ve met their top priorities for comfortable living.

But with a median household income of $68,703 among U.S. adults, there’s little more for spending beyond these basic needs. Especially when compared to the rising housing costs and cost of living.

Let’s look at the annual income levels of Americans and see if there is a correlation between happiness and wellbeing.

A new study used a mood tracking app to analyze real-time data to accurately depict the happiness of respondents’ experienced and evaluative well-being.

Is it really that simple? Can we accept this answer and close the book on this topic? Not so fast. What about age and mental health? Is living “comfortably” the same as living “happily?”

And what about the problems that arise with more financial wealth i.e., greater spending and less work-life balance?

What is the relationship between money and happiness? It seems there’s more to the puzzle. Much more.

Happiness varies generationally amongst the silent generation (70-90-year-olds), baby boomers (54-72-year-olds), gen Xers (38-53-year-olds), and millennials (22-37-year-olds). But an indisputable similarity that spans generations is the role health and wellbeing play in overall happiness. With this in mind, it’d be easy to assume that elderly generations more disposed to health issues might experience less happiness.

However, research shows that 63% of members of the Silent Generation (aged 71+) reported feeling more satisfied, independent, social, financially stable, and physically healthy. To top it off, the elderly experience a greater sense of purpose.

Perhaps it’s because they’re retired, or maybe these depression-era babies learned to survive on potatoes and leeks and scrape the last smidgen of butter from the jar. It’s the simple things that often bring the greatest joy, and this generation exemplifies the notion beautifully.

There’s no arguing that the Silent Generation is tough, and it’s not surprising that they apply the same devotion to happiness as they do to “waste not, want not.”

In a recent study, baby boomers also reported higher levels of happiness than gen Xers and millennials. Prime reason? The 55 and up demographic comprises empty-nesters and retirees. Less work means more time to play and participate in hobbies, recreational activities, travel, and socializing. We’ll get to how important enjoyable experiences are in a bit, but before we do, how do the younger generations stack up?

Gen Xers and millennials are hard at work, raising families and building careers, which means activities and social hours are refined to evenings and weekends. Stress from work, bills, and child-rearing understandably contribute to less time for travel and recreation.

“Resolve to keep happy, and your joy and you shall form an invincible host against difficulties.”

If money buys happiness, how do you spend it? Also, if you make enough money to buy an abundance of material objects, do you have enough time to enjoy them?

Many people believe that buying experiences — a 7-day cruise, a rock climbing course, scuba diving, or piano lessons — is more rewarding. Not surprisingly, research supports this idea. Experiences offer social interactions and strengthen our sense of identity and self-worth.

This is a stark contrast from the instant gratification of material spending. The theory is that buying things in the moment will release a dopamine boost that’s pleasurable but often short-lived. Perhaps this is why consumers now spend 70% more on experiences than they did in the late 80s. Who is driving this experience-driven spending? Millennials.

Now this research doesn’t refute that filling your Amazon shopping cart or buying a new car isn’t a fulfilling experience, rather the happiness from experiences is longer-lasting.

But again, to partake in fulfilling experiences, you need money, and that circles back to the need to work, invest, and plan financially.

That said, experiencing a sunset or reading a revelatory book can have a similar effect on a dime. So if you can’t afford to buy happiness in consumer form, perhaps happiness is only an outdoor stroll or phone call with a loved one away.

“Money can buy things, but it can’t buy everything.”

We’re raised to believe that we’ll achieve greater happiness if we work hard and make enough money. In theory, it’s a commendable goal but not fail-proof. Some of the wealthiest people in the world die by suicide, including beloved actor Robin Williams, the formidable culinary innovator Anthony Bourdain, and iconic fashion designer Kate Spade.

Maybe money can buy happiness in the form of a plush house, savings, and material possessions, but no matter how much one buys, no amount of money can fill certain voids.

It’s an association we can’t afford to skip over, because mental health, money, and happiness do a delicate tango that can have tragic consequences.

According to the CDC, suicide is the 10th leading cause of death in the U.S. I bring this up because it’s impossible to weigh the value of happiness without looking at mental health.

As wealth increases and success pours in, so too might stressors like expensive bills, lavish lifestyle habits, and self-isolation. While many of us long to raise our financial and professional status, what happens when we get there? Is it truly lonely at the top?

No amount of money in the world can absolve personal trauma, unavoidable stress from parenting, health issues, addiction, familial strains, and extenuating circumstances.

Money also can’t stop the world from hurtling curveballs your way. And this can be incredibly distressing, as we’ve all witnessed through this pandemic.

New research from the World Happiness Report showed that happiness levels and mental health among wealthy industrialized countries significantly decreased during COVID-19, with depression and anxiety being significant consequences.

So if we’re looking at happiness linearly as the feeling that lines the road of financial wealth, wouldn’t that insinuate that wealth in and of itself is the sole marker for happiness?

“Money can’t buy happiness, but it can make you awfully comfortable while you’re being miserable.”

Who do you think has more money, the investment banker driving the Mercedes or the suburban mom driving a Honda? Consider the million-dollar neighbor — she may be the registered nurse who day trades on the side or a school teacher who invested early in a lucrative startup.

It’s perplexing to think that someone with a lower salary and better penchant for saving and investing can own more wealth than someone with double the salary who spends all they earn, but this happens abundantly in America.

Making six to seven figures a year doesn’t make someone rich if they’re spending all of their earnings, and the wealth accumulated harbors no more satisfaction than when they made less. As they accrue more wealth, their living standards also elevate. Accumulating shiny trinkets like new cars and tech gadgets quickly lose their luster, leaving many feeling more unsatisfied and trapped on the hampster wheel of “more, more, more.”

Why does this happen?

Economists call this “hedonic adaptation,” and it represents the ability of humans to adapt to new wealth and good fortune only to remain unsatisfied after the glimmer of new possessions fades.

In other words, making more money spikes your happiness short term, but the honeymoon period abruptly ends, and you encounter new problems amidst your new wealth.

People become slaves to the dollar. We think that life satisfaction hinges on monetary wealth without having the foresight to predict the inevitable problems that arise from being wealthy.

That’s why you should stop worrying about money as an end-all-be-all to your present problems. Although I agree that having money can alleviate financial strain and thus reduce stress levels, stress doesn’t magically disappear when you achieve a higher income.

So here we’re left with perhaps the most important question on the topic: if you don’t have money, can you still achieve greater happiness?

“The man is richest whose pleasures are cheapest.”

Can You Be Happy Without Money?

It’s the million-dollar question, isn’t it? Happiness is relative to each individual, but research shows that certain factors influence our quality of life satisfaction. The ability to cover basic needs is one of the most universal priorities. By and large, people are happier from experiences than material possessions. Participating in hobbies and activities of interest has a long-lasting impact, while single purchases work as short-term stimuli that fade quickly.

Perhaps the most critical finding on happiness is that it isn’t static or inherent but acts as a muscle that can be toned and built. Nurturing the things that bring you joy ultimately elevates your happiness.

So while money can certainly make your life more comfortable, it won’t fix the things that require work and an intentional flow of energy.

This is great news because gaining wealth is often more challenging than, say, taking a cooking class or joining a yoga studio.

If other aspects of life matter more to you than money — family, hobbies, community, socialization — then your perceived happiness will climb. Conversely, if you throw all of your proverbial eggs into one money-lined basket, then you may end up compromising your quality of life, even if you’re rolling in the dough.

Was Leo Tolstoy a billionaire? No, but I’ll leave you with his billion-dollar words:

Married Money: How to Have Pain-Free Finances as a Couple 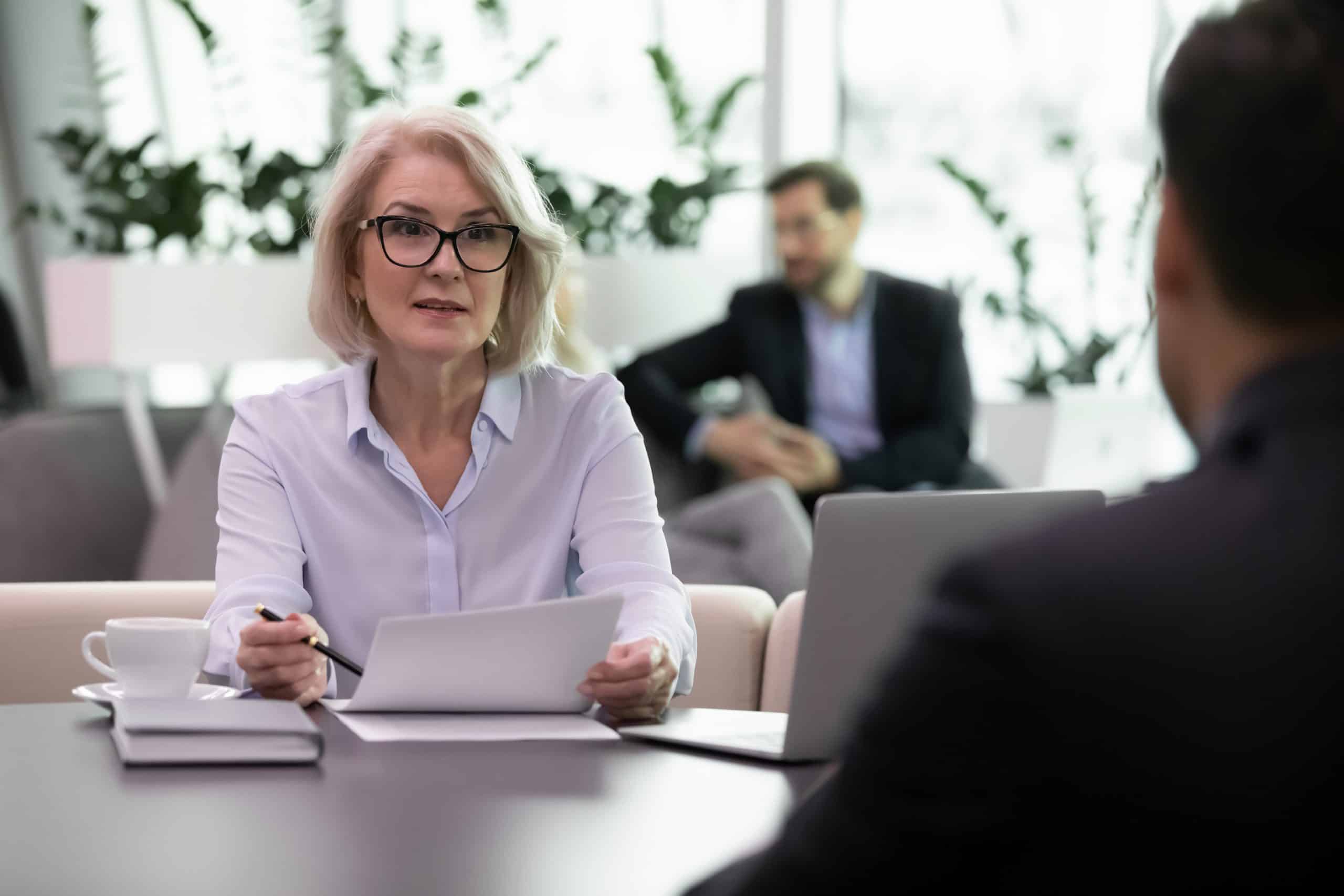