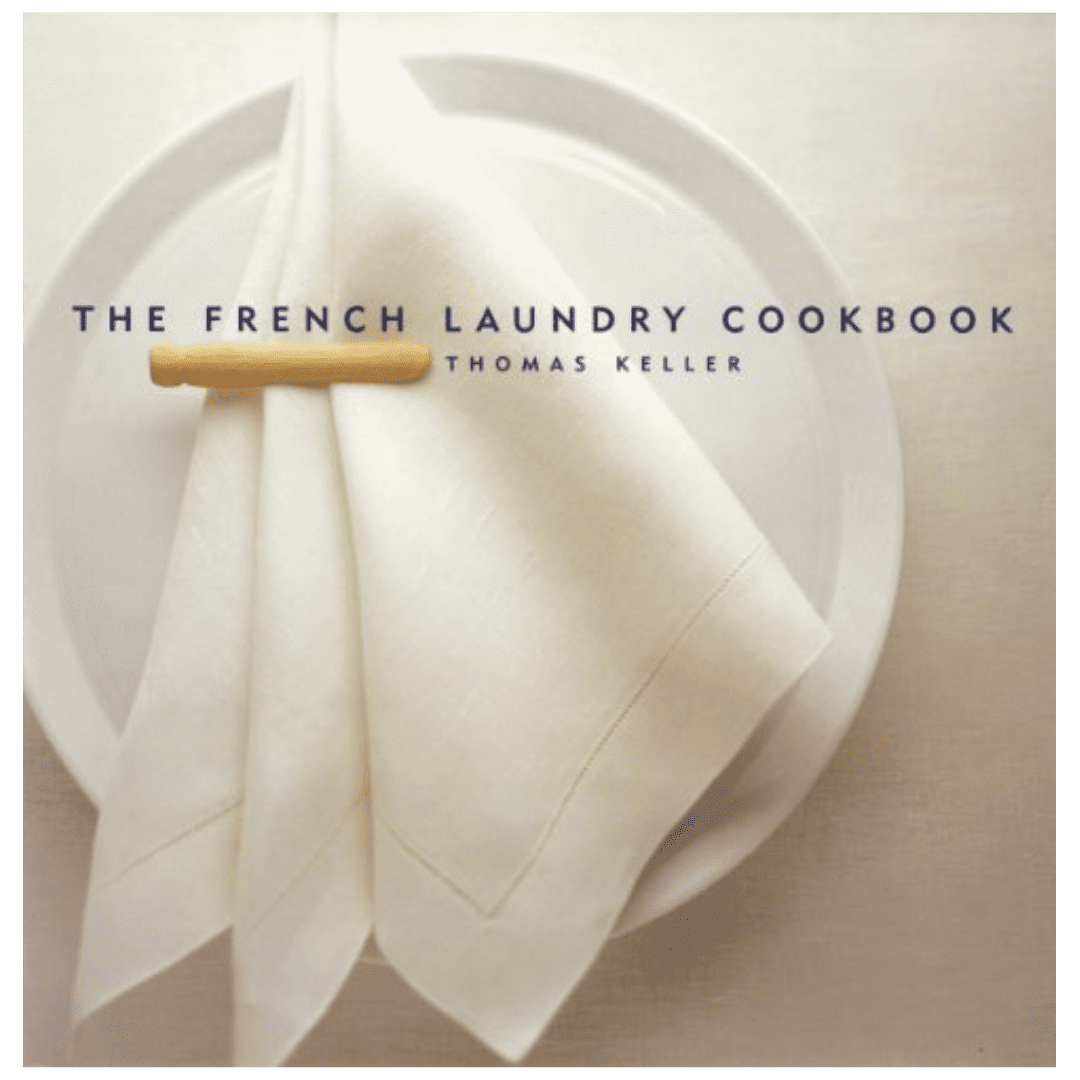 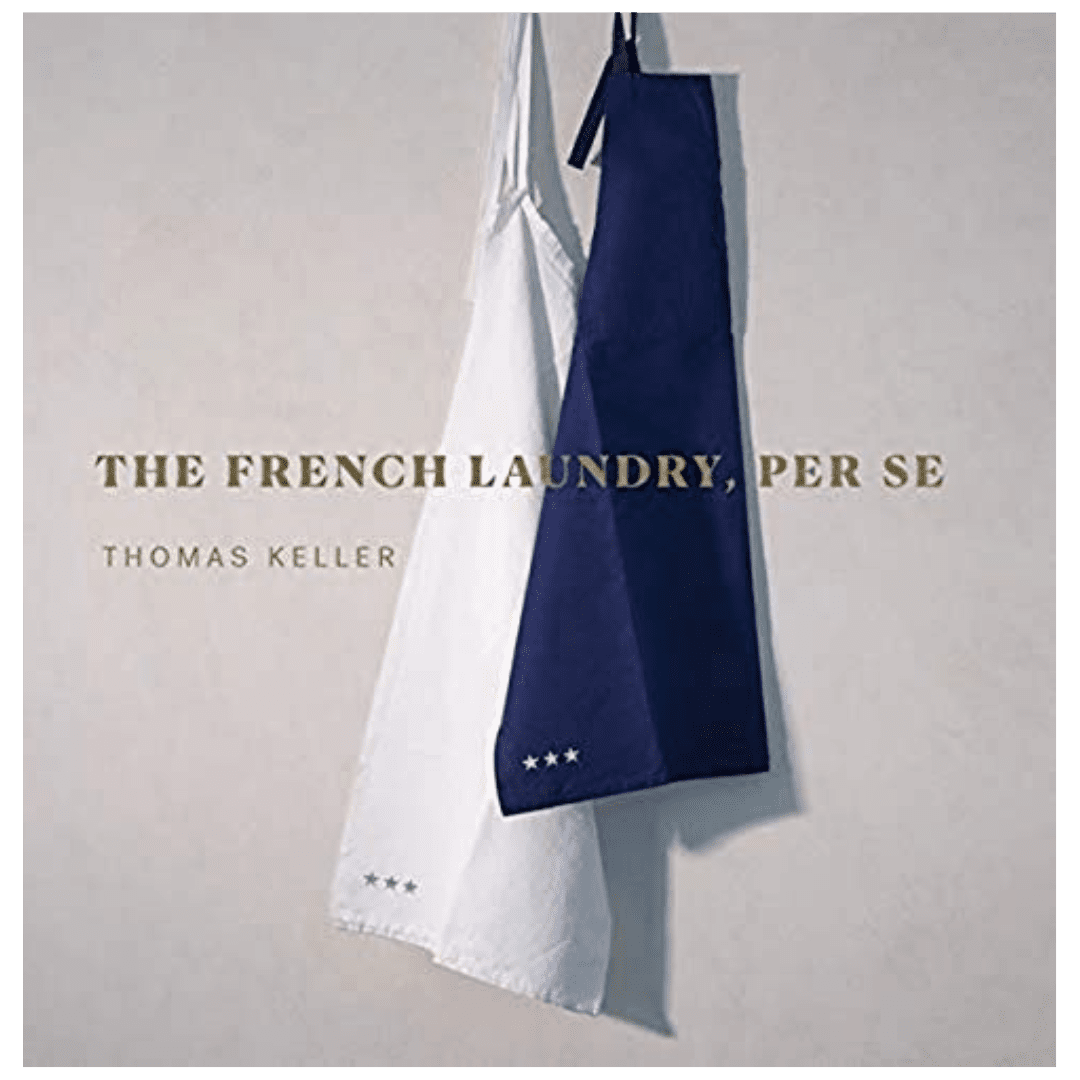 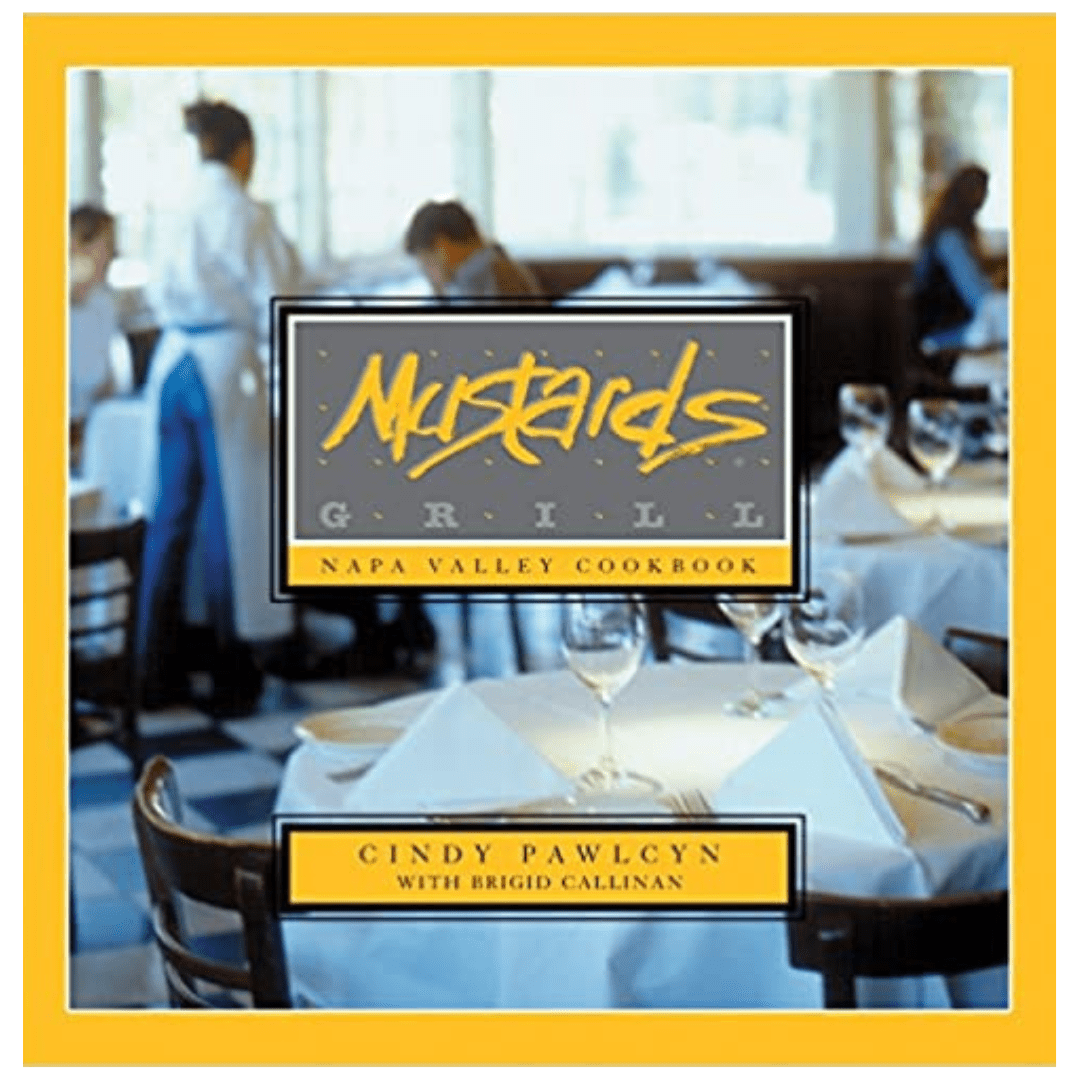 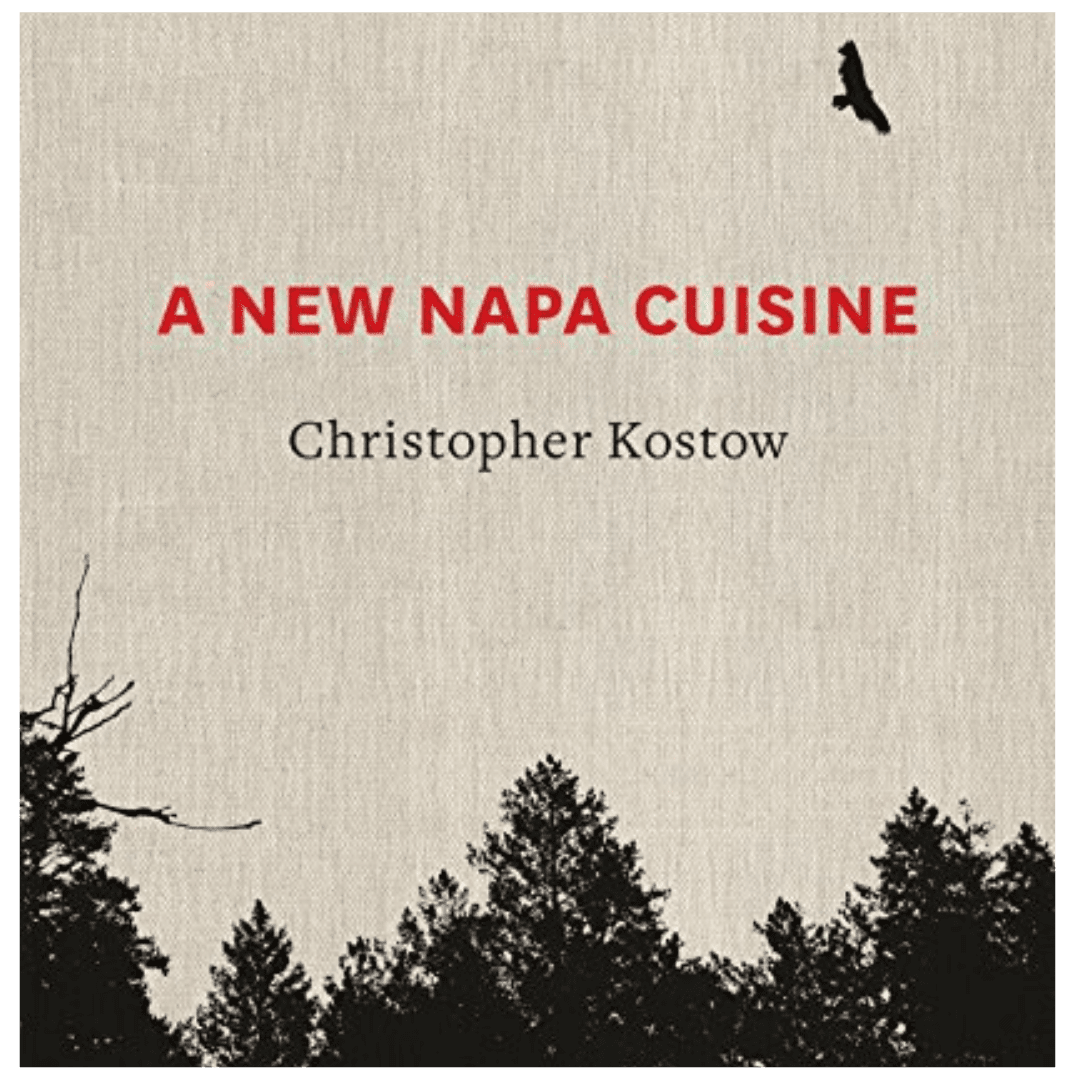 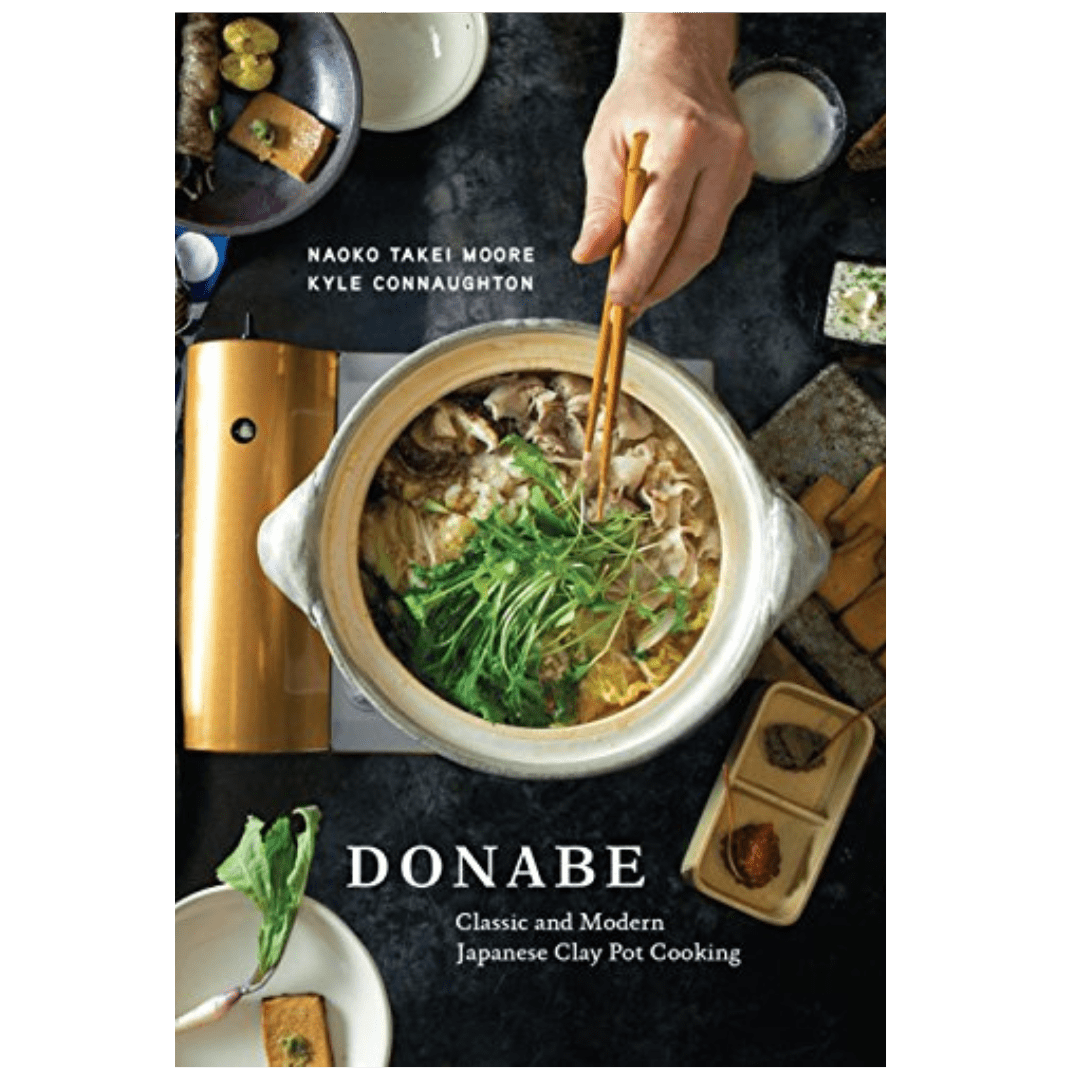 Cook like Napa Valley’s Best Chefs with These 4 Cookbooks 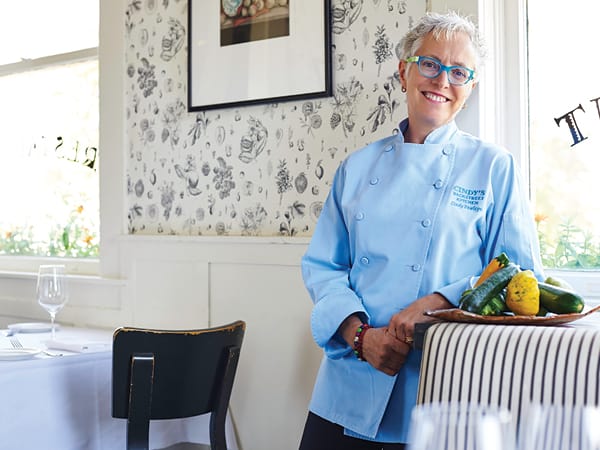 Napa Valley, California is a top travel destination for your tastebuds. Between wine country and San Francisco dining, you’re sure to fall in love with something you taste on your trip.

Whether you’re recovering from lingering cravings or haven’t visited yet, bring the flavors from Napa Valley’s best chefs with their cookbooks.

Known in Napa Valley for The French Laundry, Chef Thomas Keller has a total of eight restaurants and two bakeries in the US, notably Bouchon Bistro, Bouchon Bakery, and Ad Hoc. He is the United States’ most decorated Michelin chef with seven total Michelin stars including two three-star restaurants: The French Laundry and Per Se.

The French Laundry, located in Yountville, bears three Michelin stars for its French and Californian cuisine. The restaurant’s building was once a saloon, in 1900, and later a French steam laundry, in 1920. Since before Keller, it’s been The French Laundry. Prior to his ownership, husband and wife team Sally Schmitt and husband Don ran The French Laundry. Upon purchasing their restaurant, he kept the name as a mark of its history. Now, their signature dish combines delicate salmon tartare in a miniature cone, reminiscent of a summertime ice cream stand.

Even besides his Michelin stars, Keller is heavily decorated with a 1996 James Beard award for Best California Chef and a 2001 TIME Magazine recognition as America’s Best Chef.

To try replicating the flavors of his Napa Valley restaurant at home, buy The French Laundry Cookbook which includes not only exact recipes from their kitchen but insightful methodology from Keller’s exacting French style.

For a sampling of his recipes, try his Smoked Salmon Crisps, an original recipe from The French Laundry Cookbook publishing in Food and Wine magazine.

With a tighter scope of influence, Chef Cindy Pawlycyn is the owner of three Napa Valley restaurants: Mustards Grill and Cindy’s Backstreet Kitchen. Mustards relies on its own gardens that supplement other locally produced ingredients for a cooking style wholly reliant on freshness.

“My father had a good green thumb and he taught me a lot about fresh produce and instilled a love for those flavors. Everywhere I’ve lived, I’ve had a garden, whether it was a window box of herbs when I lived in Chicago or the large garden at my house. I feel it’s important for freshness and flavor and it brings people closer to their food,” she said in her biography.

Her food is reminiscent of her Minnesotan upbringing with endearing, comforting flavors. The dining room atmosphere is friendly despite the constant popularity.

As a cookbook enthusiast, Pawlcyn has a vast personal library ranging far beyond the single Julia Child book floating around many an apartment kitchen. She’s been twice nominated for the James Beard award for Best Chef in California while her cookbook Mustards Grill Napa Valley Cookbook has won.

Try one of Pawlcyn’s recipes tonight with a refreshing cocktail and Sherried Mushrooms with Fried Eggs on Toast for a summery brunch pairing. Then, invest in her cookbook for further fine-dining at home.

The third-youngest chef ever to receive three Michelin Stars, Chef Christopher Kostow is acclaimed for his St. Helena restaurant The Restaurant at Meadowood. As a restaurateur, his style is reflective of the entire region with simple, seasonal food elevated alongside Napa Valley wines. He continues to live in the region in Calistoga.

He’s been chosen as one of Food & Wine magazine’s Best New Chefs and James Beard’s Best Chef: Pacific for a culinary experience focused on highlighting one or two ingredients in each dish.

His debut cookbook A New Napa Cuisine shares both essential Napa Valley recipes but also the story of his career from Chicago-area summer jobs to a three-Michelin-starred restaurant. Funnily enough, he names Keller’s The French Laundry Cookbook as one of his favorites: “There’s never been a better cookbook than French Laundry. All my cooks say that book made them want to cook,” as quoted in Food & Wine.

Within 10 months of opening, Chef Kyle Connaughton’s restaurant SingleThread was awarded two Michelin stars. The restaurant itself is part of a five-room inn with an intense focus not merely on food but on hospitality as a whole.

The menu itself is informed by Japanese tradition but without the familiar staples of ramen or hand rolls. Instead, the Japanese influence of fermentation elements and specific flavors appears alongside traditionally Western ingredients like caviar or foie gras.

His meals are served in 11-course tasting menus with wine tasting from a 1,800-bottle cellar. The ingredients are frequently grown on their five-acre farm in San Lorenzo.

If you’re inspired by Napa Valley’s best chefs, gain some cooking experience of your own with cooking classes. Visit The Culinary Institute of America (CIA) cooking school at Copia during your next visit.

The above content may contain affiliate links. When you click and shop, we receive a small commission to support our writers. 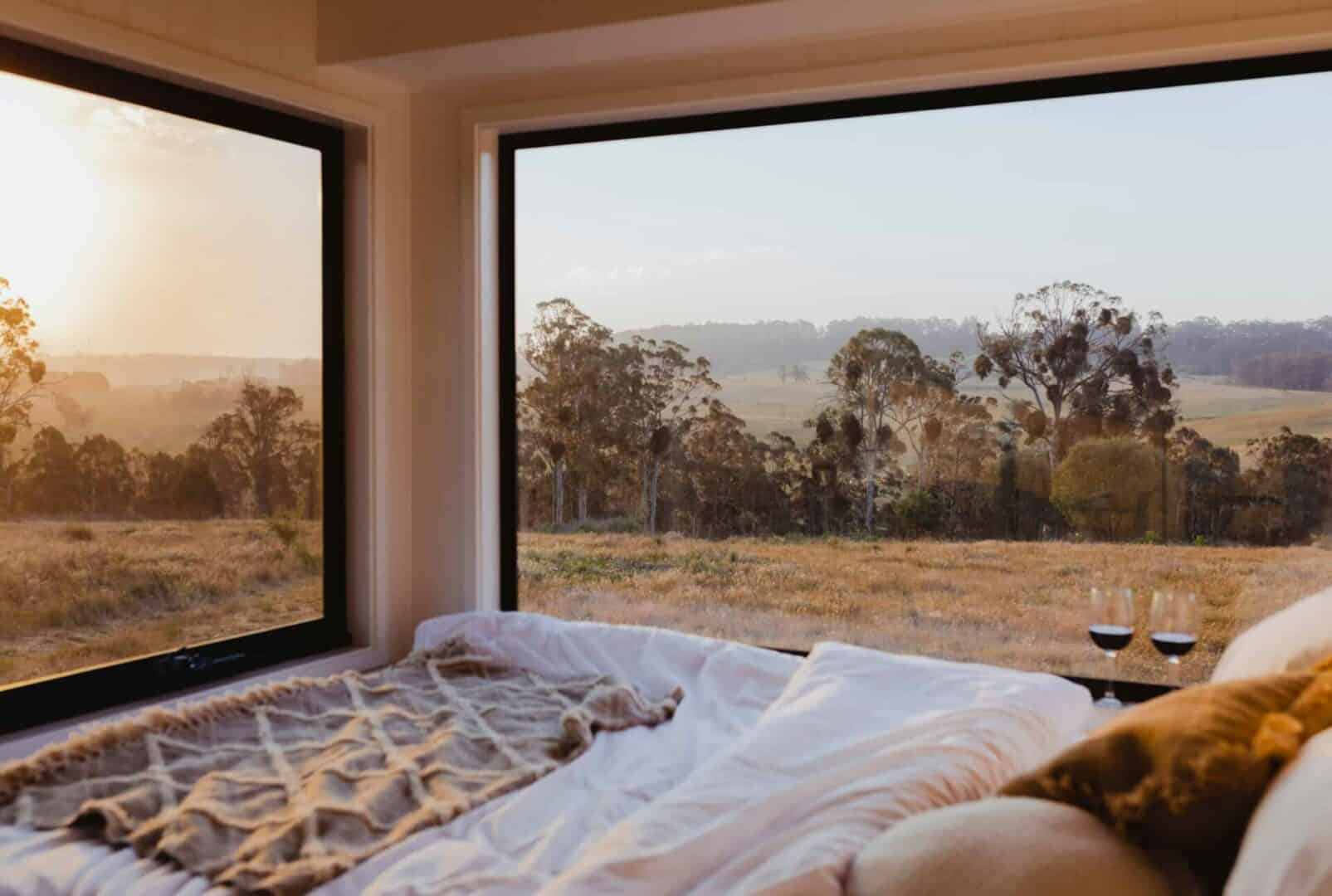 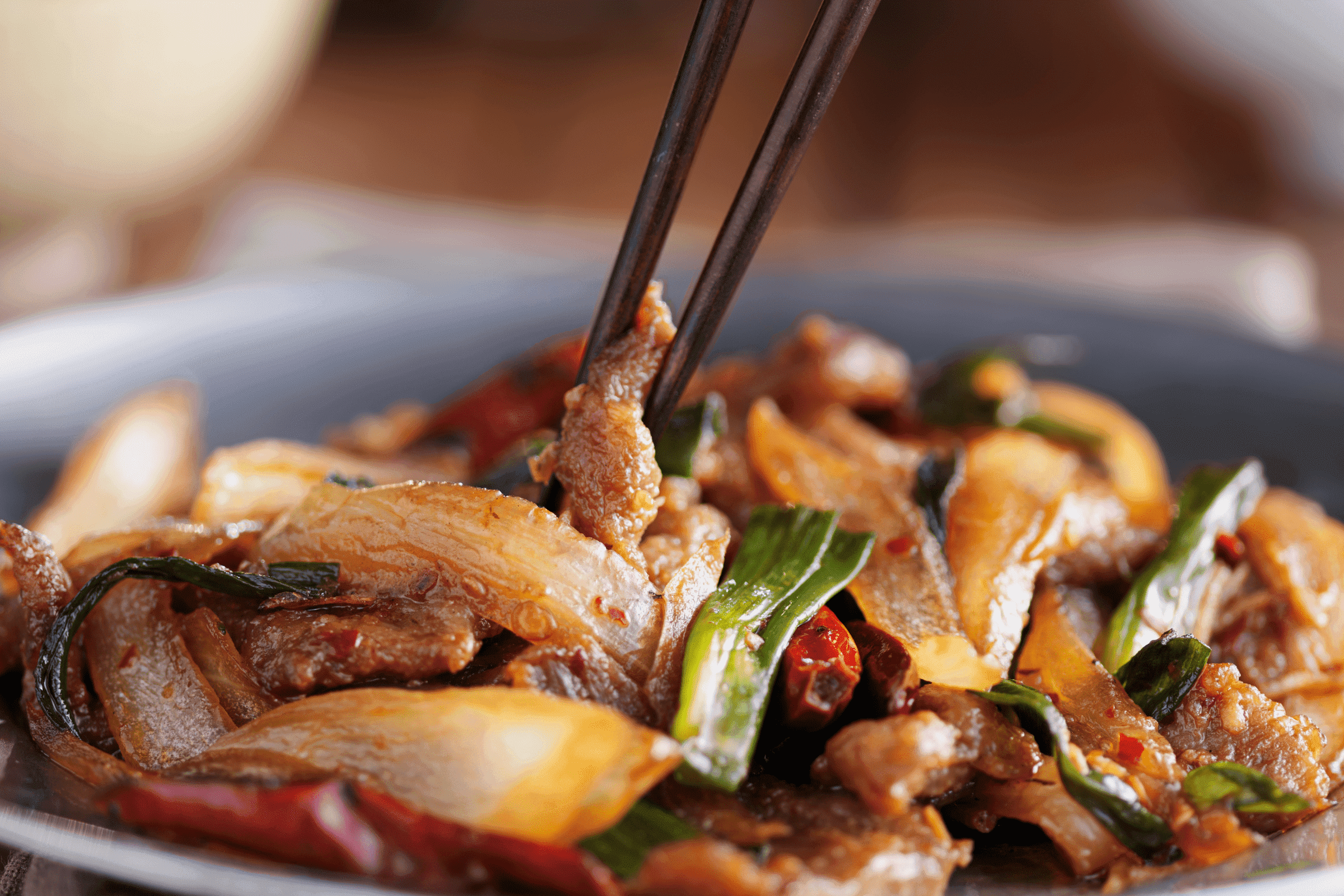 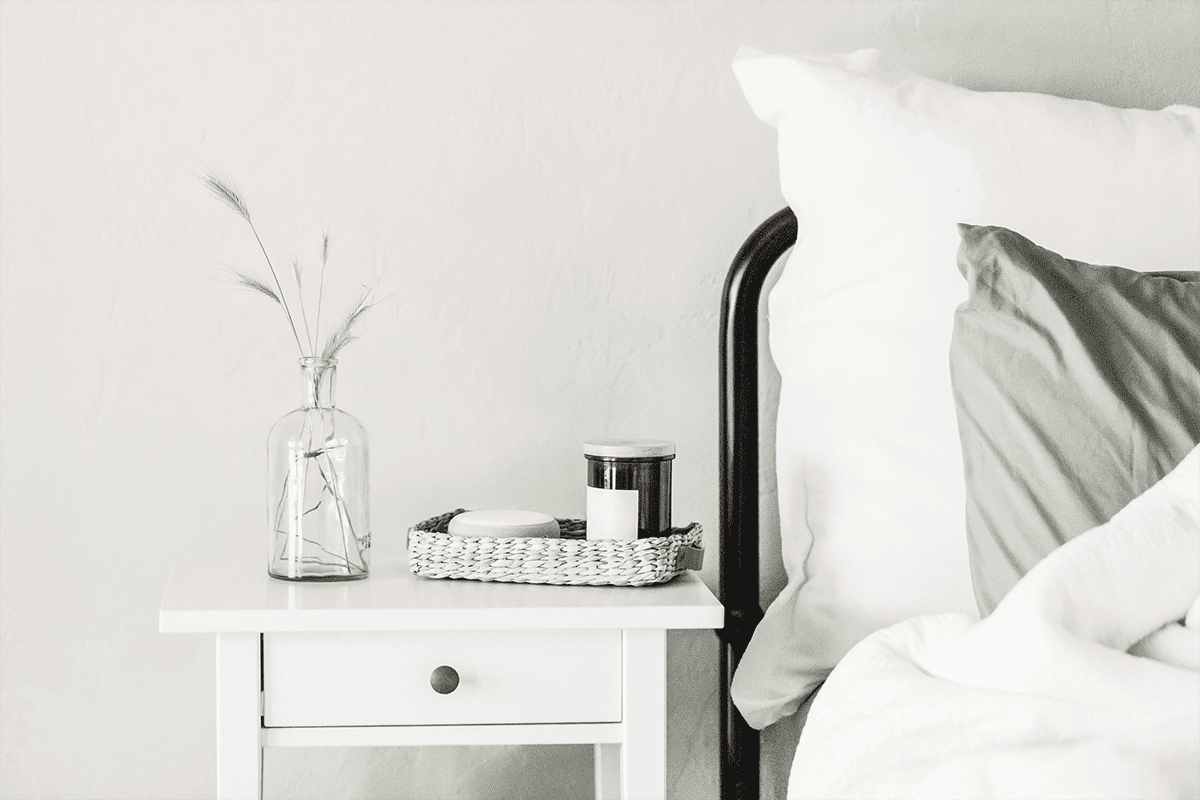 8 Nightstand Organizers for a Relaxing Bedroom (in any Style) 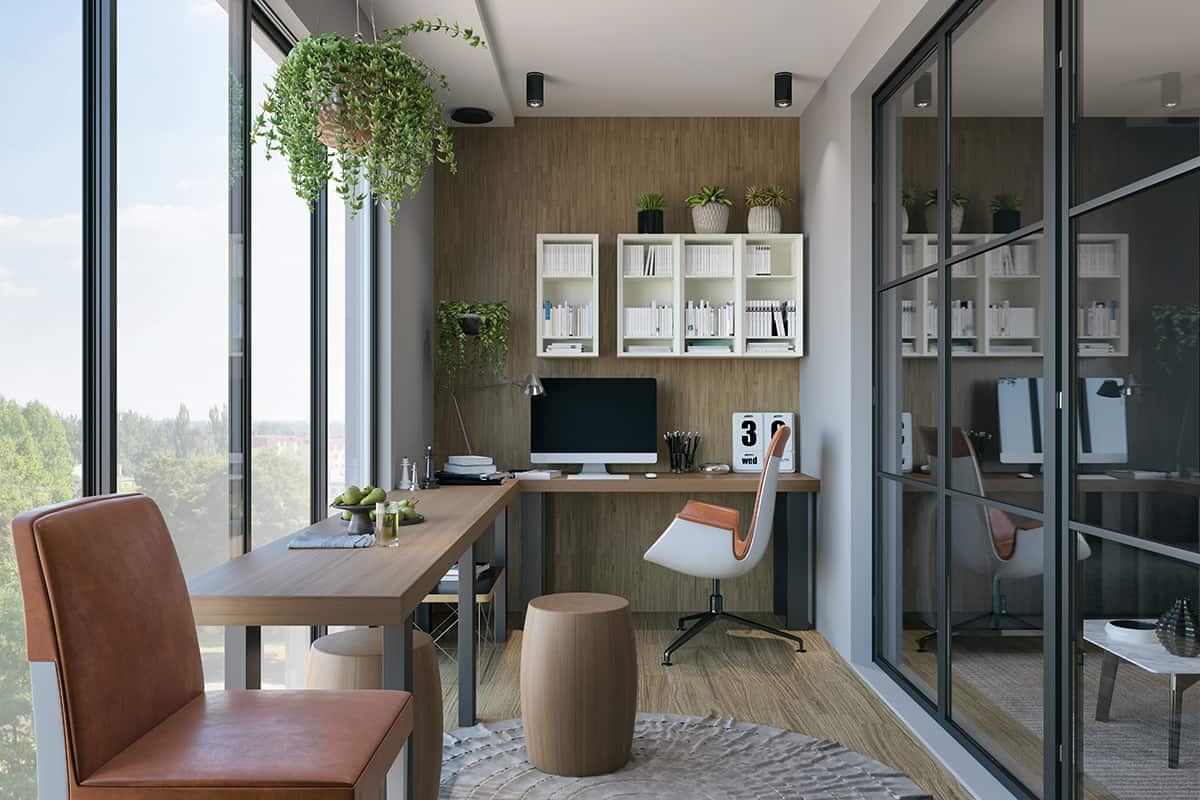 Sick & Tired Of The Same Old Office? 4 Ways To Switch It Up