How to Tell If a Loved One Has Dementia

SHARE THIS ARTICLE: Join Our Club
How New 5G Network will Change your Life 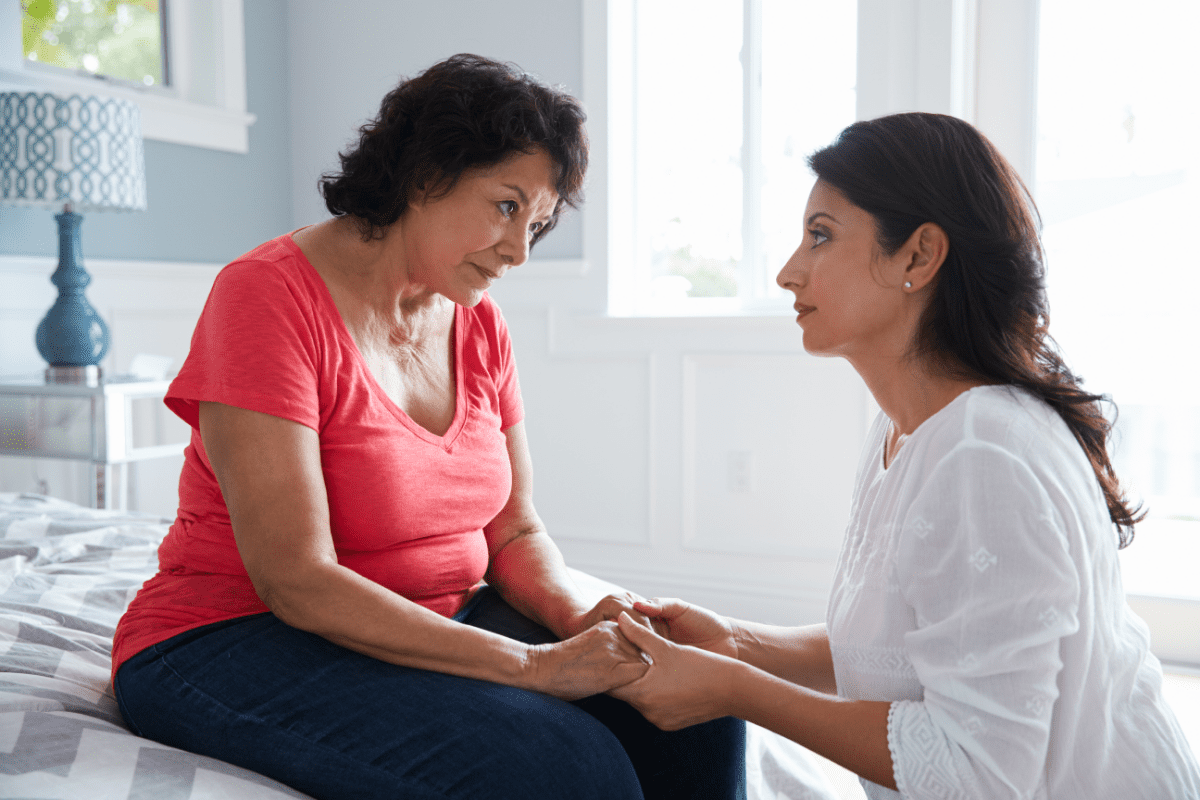 How to Tell If a Loved One Has Dementia

Some changes are a normal part of aging. However, life-altering changes may be a warning sign of early dementia. It’s not uncommon and affects 50 million people worldwide. Alzheimer’s, one of the types of dementia, is the most common form of dementia. It alone represents over 60% of dementia cases. It’s very possible you will know someone developing dementia. But what are some signs of early dementia versus normal aging? It’s hard to tell if you’re not looking for the nuance!

By noting symptoms of dementia in family members or loved ones, you pave the way for an early diagnosis.

What are some signs of early dementia?

Some memory loss is normal and age-related for older people. However, difficulty recalling recent events or info may be one of the early signs of dementia. Instead of seeing their memory loss in action, you might notice a reliance on memory aids instead. That could be using notes, alarms, or family members and caregivers for reminders instead.

Alzheimer’s Association has a guide for approaching memory problems. It speaks specifically about forgetfulness as part of early diagnosis. Memory loss is at the core of other side effects and symptoms of Alzheimer’s.

The key question, concerning memory problems, is if memory loss is affecting daily life. National Institute on Aging notes that some forgetfulness is normal, especially for an older adult. It’s normal to forget a name for a short time and remember it later. It’s not normal to forget important dates.

Dementia may cause cognitive impairment affecting the ability to develop or follow a plan. That may look like a familiar recipe or monthly finances. It may be difficulty concentrating on the task or an increased time to complete it, rather than a full inability.

It’s normal to make occasional errors when calculating bills, but it’s not normal to misstep in familiar tasks like a family’s favorite recipe.

Tasks that were previously mundane may be difficult. Common examples are driving to a familiar location, writing a grocery list, or remembering the rules of their favorite game.

It’s normal to need help for infrequent or unfamiliar tasks like using a new phone app, but it’s not normal to get lost going to their usual church or another familiar location.

As memory problems increase, it may manifest as confusion with time, dates, and the passage of time.

It’s normal to momentarily falter, “Is today Tuesday? No, it’s Wednesday,” but it’s not normal to wonder how they got to the mall.

Alzheimer’s may cause vision issues that manifest as difficulty driving, balancing, or reading.

It may be normal to have vision issues related to cataracts, so medical advice may be needed to determine if this would be considered an early symptom.

6 – Difficulty with Words (When Writing or Speaking)

Faltering with language whether written or spoken may occur. It might look like stopping in the middle of talking without picking up the train of thought or repeating themselves.

It’s normal to occasionally struggle to find the words at any age. It’s not normal if finding the right word is a struggle in daily life.

7 – Losing Things and Unable to Recall Them

Memory loss may further manifest in displacing things or placing them in unusual places without recollection. Later stages may include accusations of stealing.

It’s normal to misplace a cellphone and retrace steps to find it, but it’s not normal to lose things several times a day without finding them again.

Poor judgment may be most notable as a comparison. How has decision-making worsened in daily tasks like grooming themselves or managing money?

9 – Decline in Interest For Normal Activities

As a result of other early symptoms, someone experiencing dementia or Alzheimer’s specifically may withdraw from their normal activities. That could be work or social engagements.

It’s normal to occasionally sit out of a family function, it’s not normal to drop out of a weekly book club.

10 – Changes in Mood or Personality

There are a variety of ways mood and personality can change. They may become suspicious, depressed, or anxious. Mood swings can vary widely.

It’s normal to be disgruntled when familiar routines are disrupted, but it’s not normal to completely change from a cheery person to a disconnected disposition.

The core question, for any of the above early symptoms, is if it affects daily life. If these changes remind you of any older people in your life, seek medical advice from a neurologist.

Catching the early stages of dementia can improve care hugely. It’s better to have an uncomfortable conversation now about dementia-like symptoms (and find no cognitive decline) than to miss an early sign.

If you’re fearful of developing a cognitive disorder yourself as you age, there’s scientific support for a specific diet in decreasing mental decline: the MIND diet. 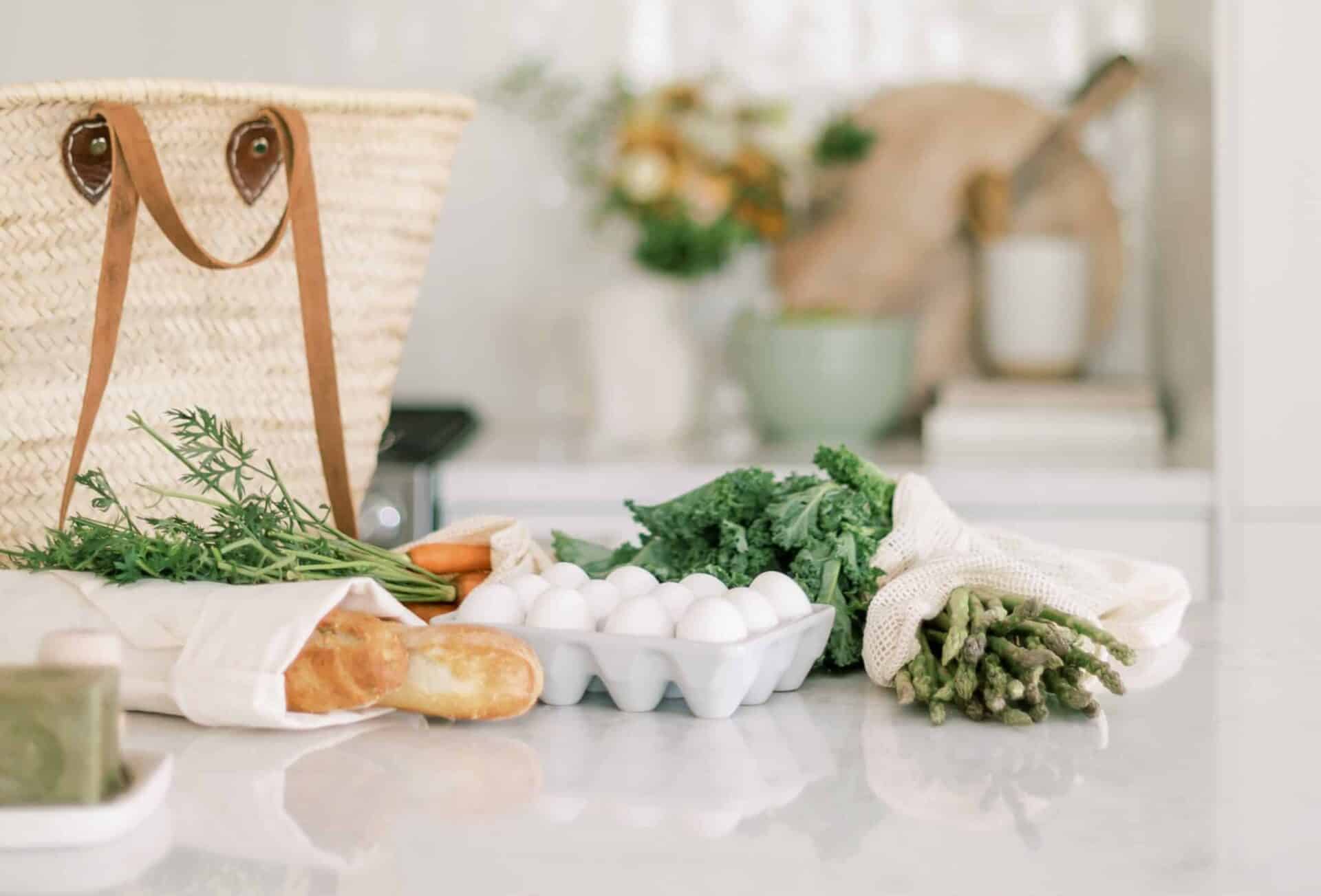 The Brain Food Diet: How to Stay Sharp Over 40 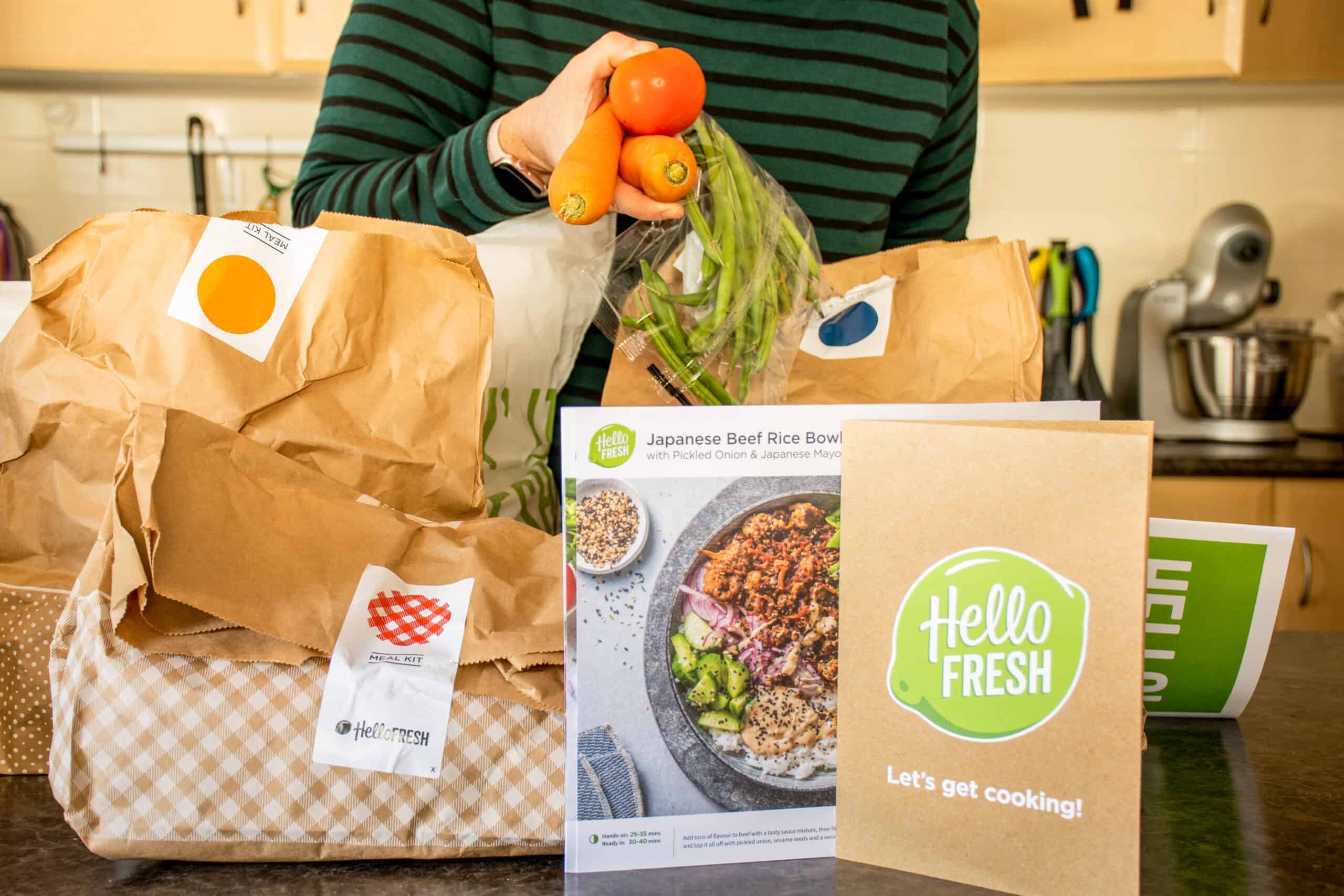 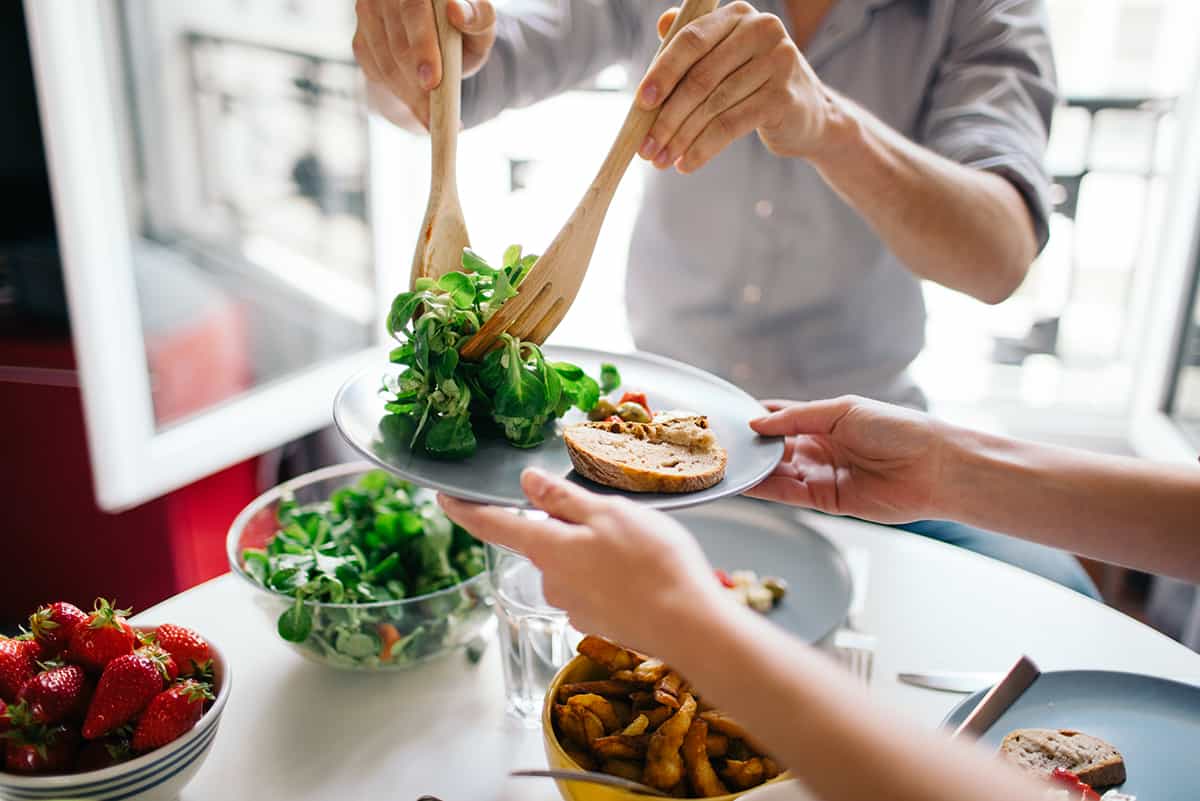 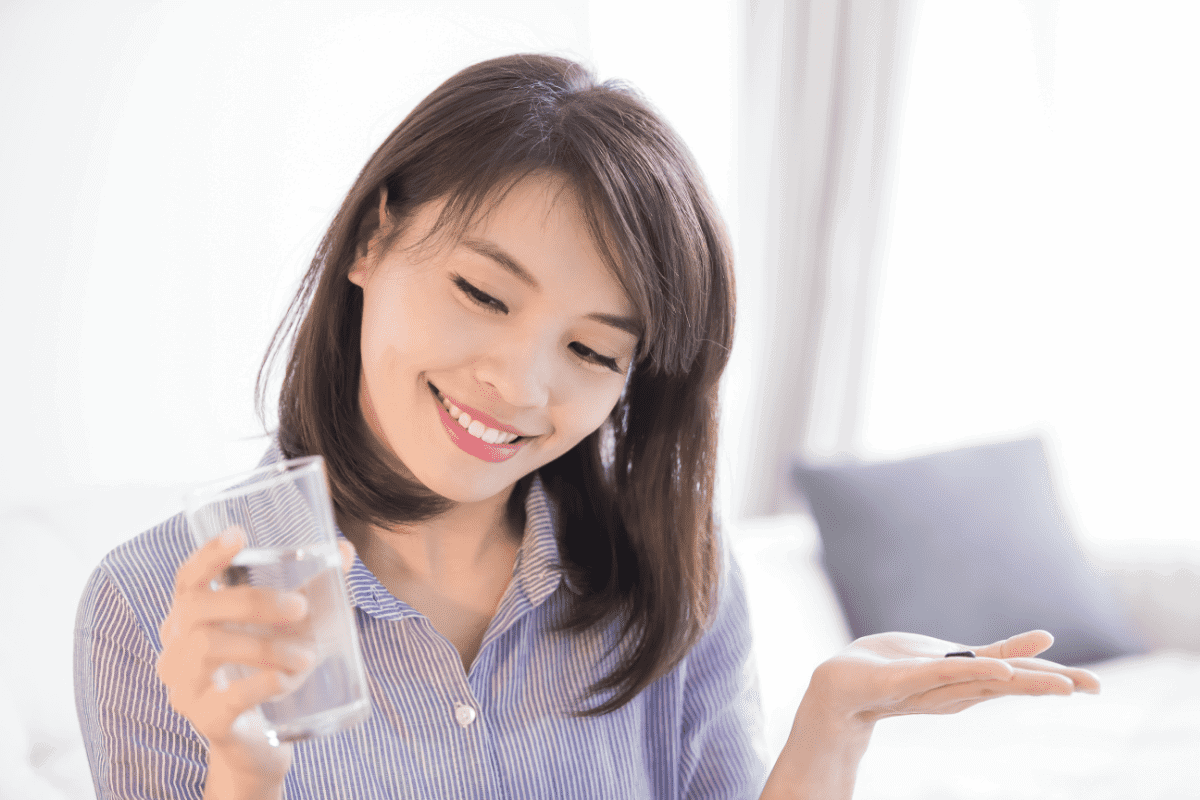