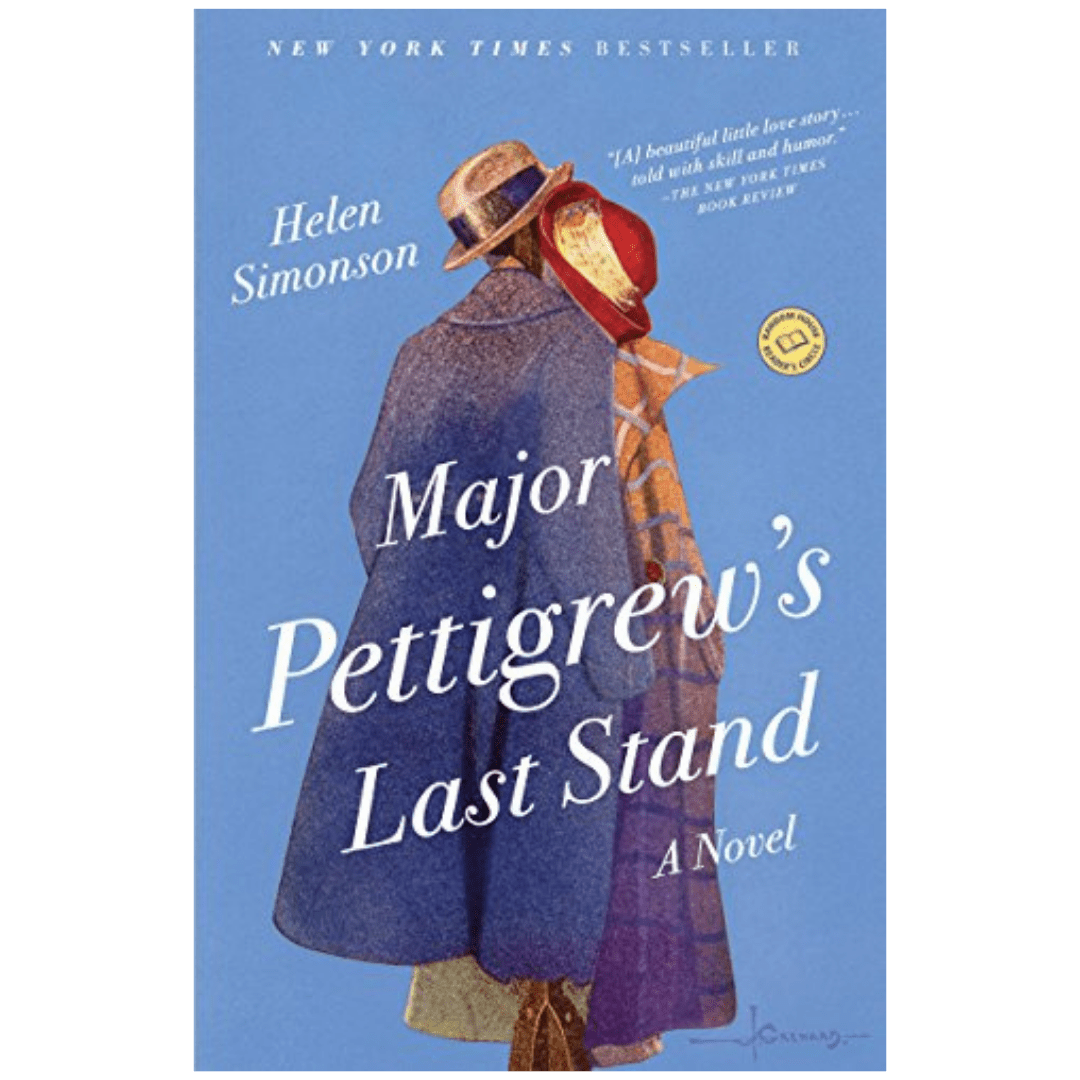 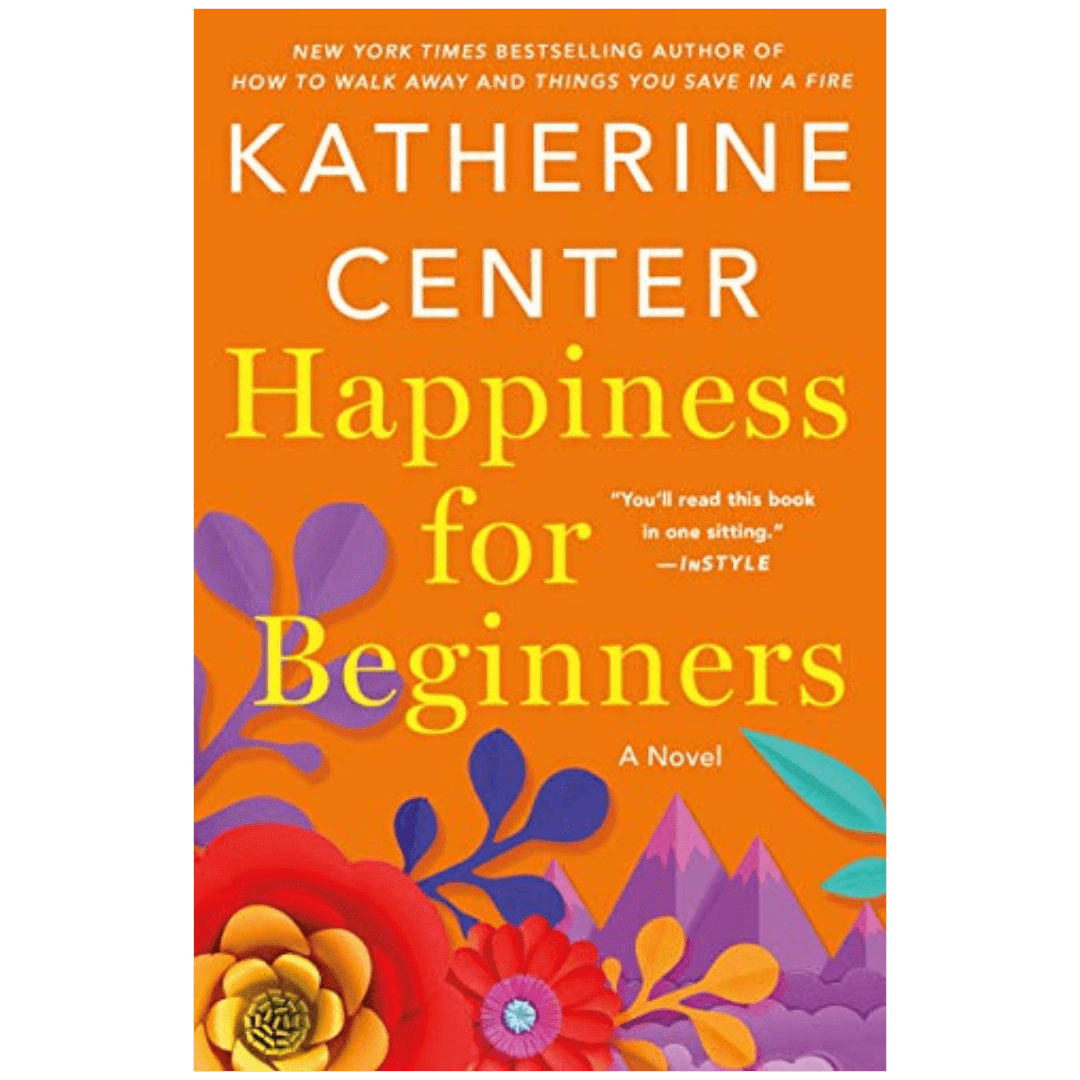 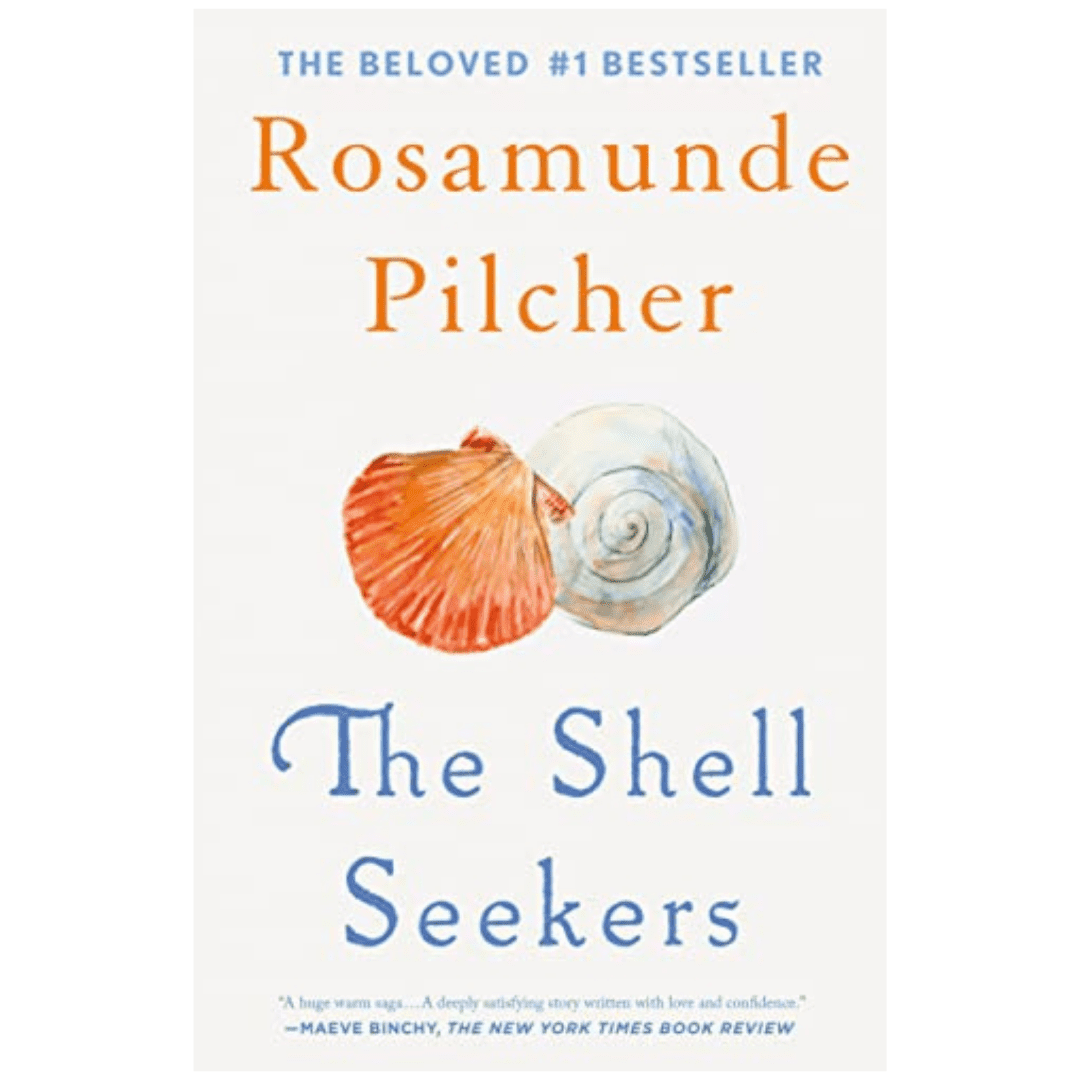 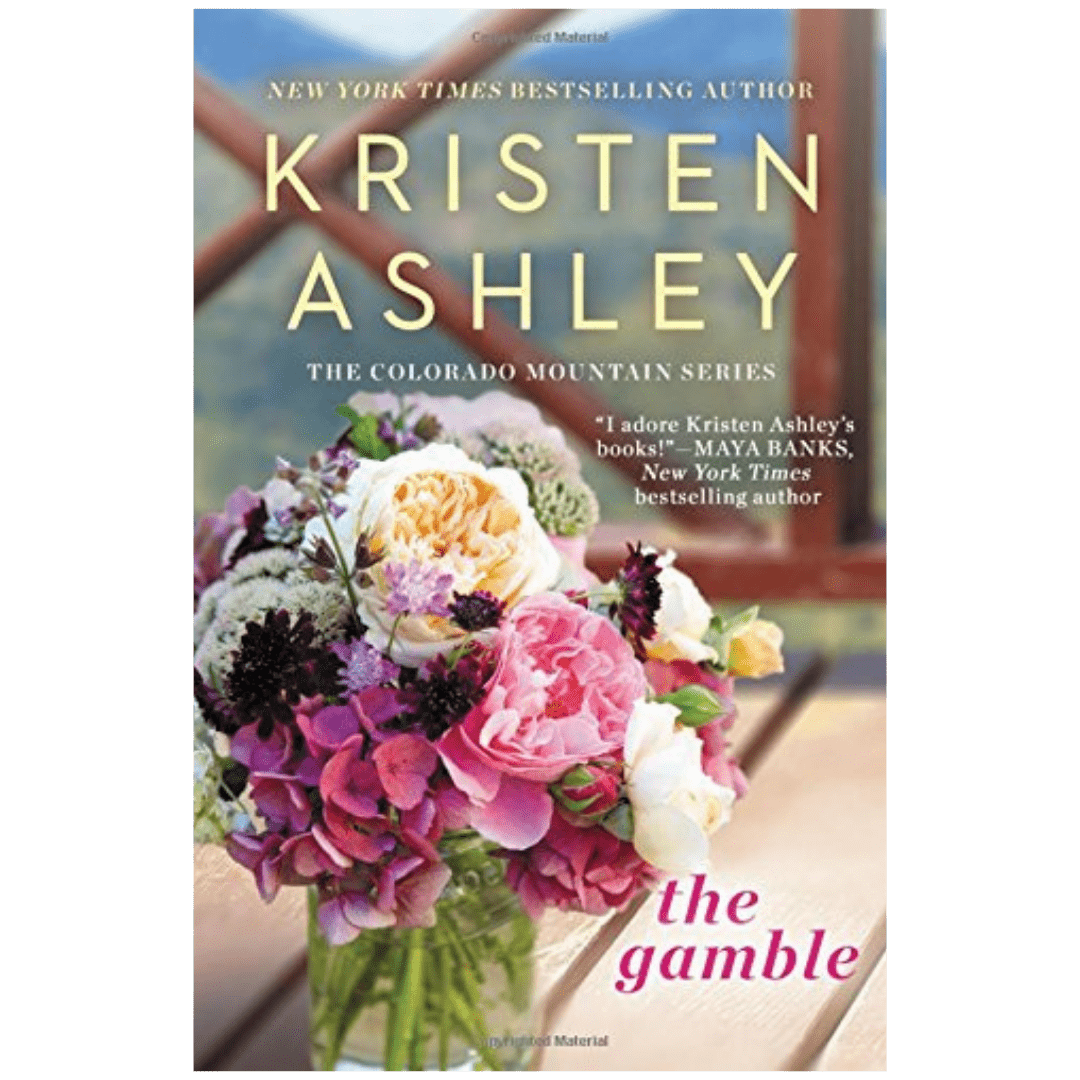 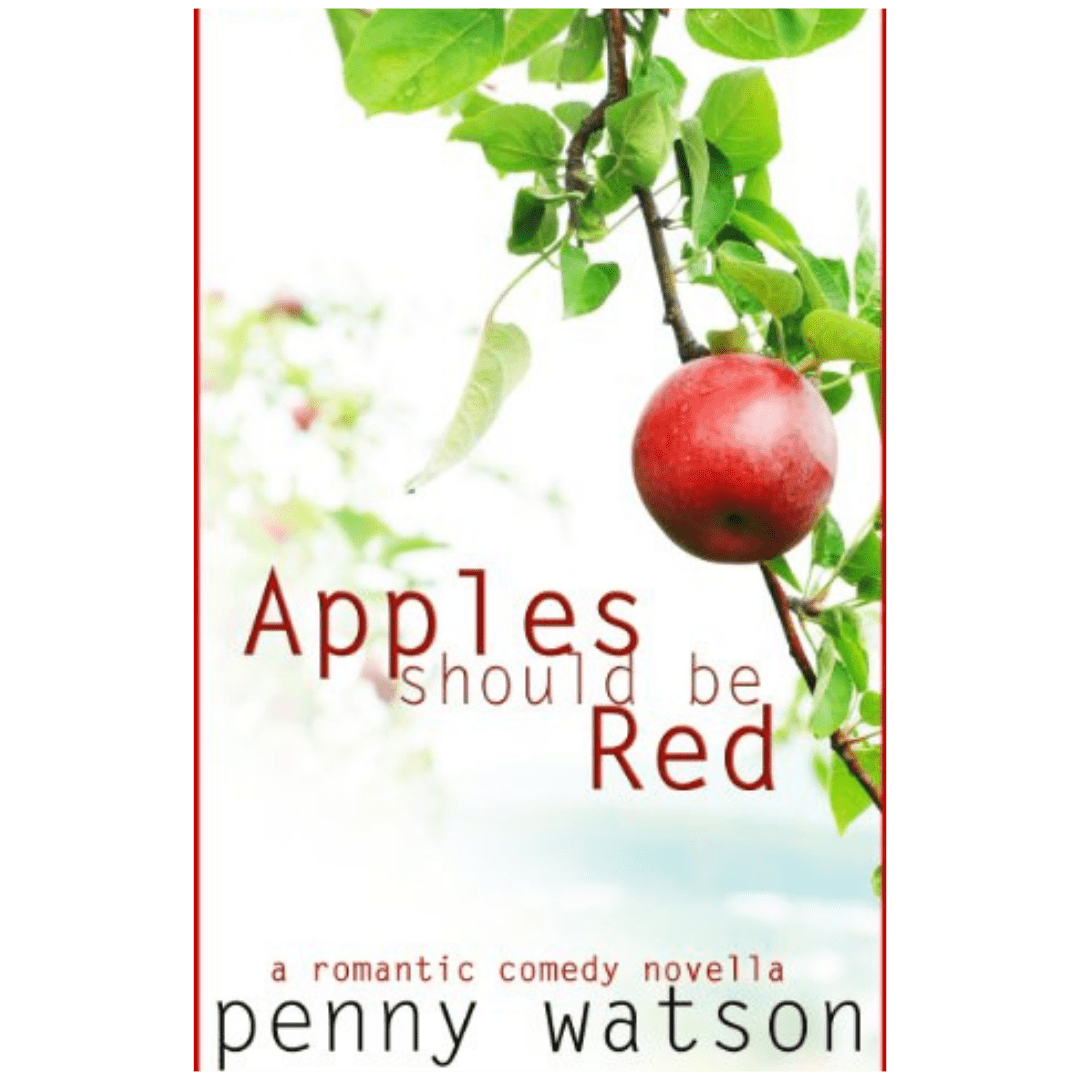 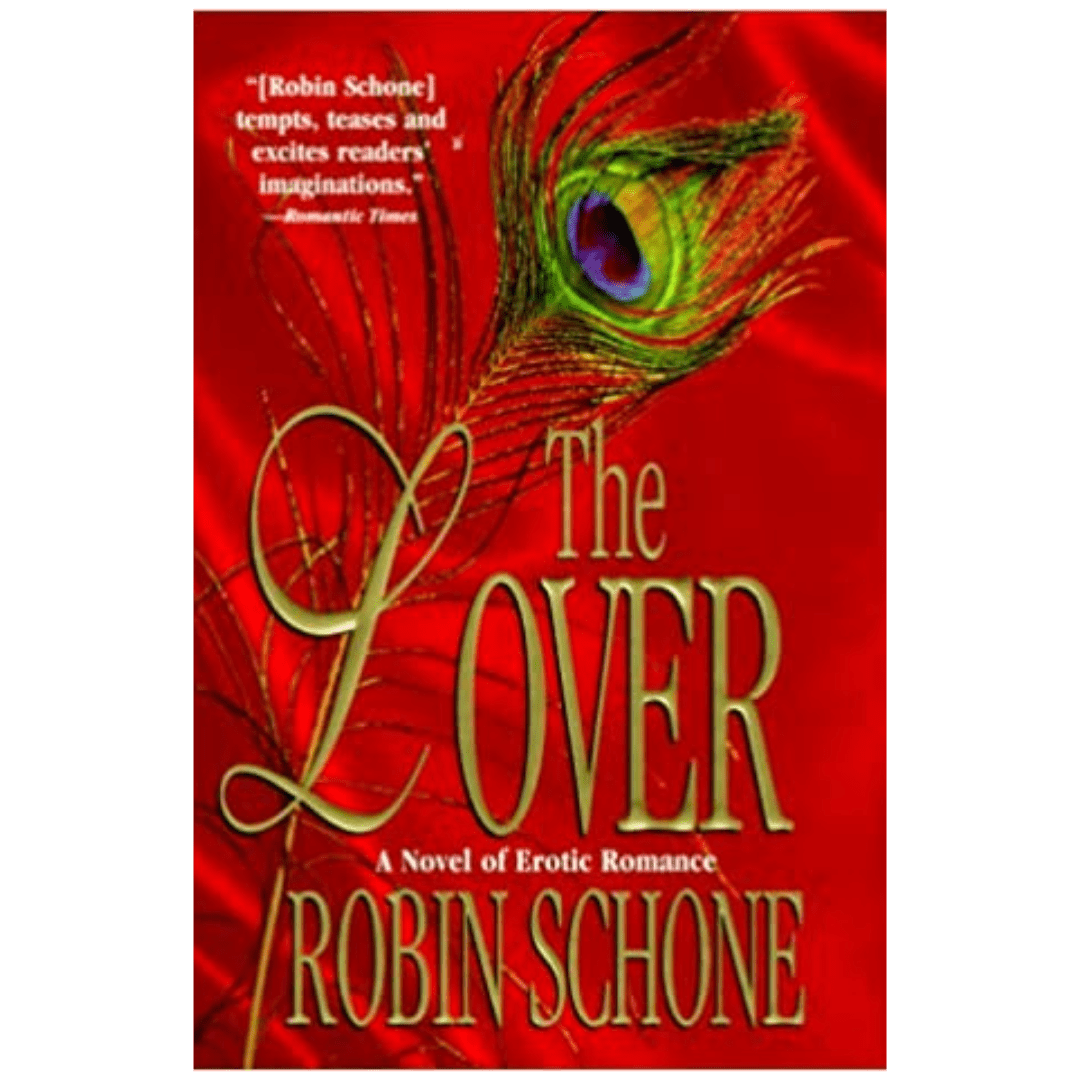 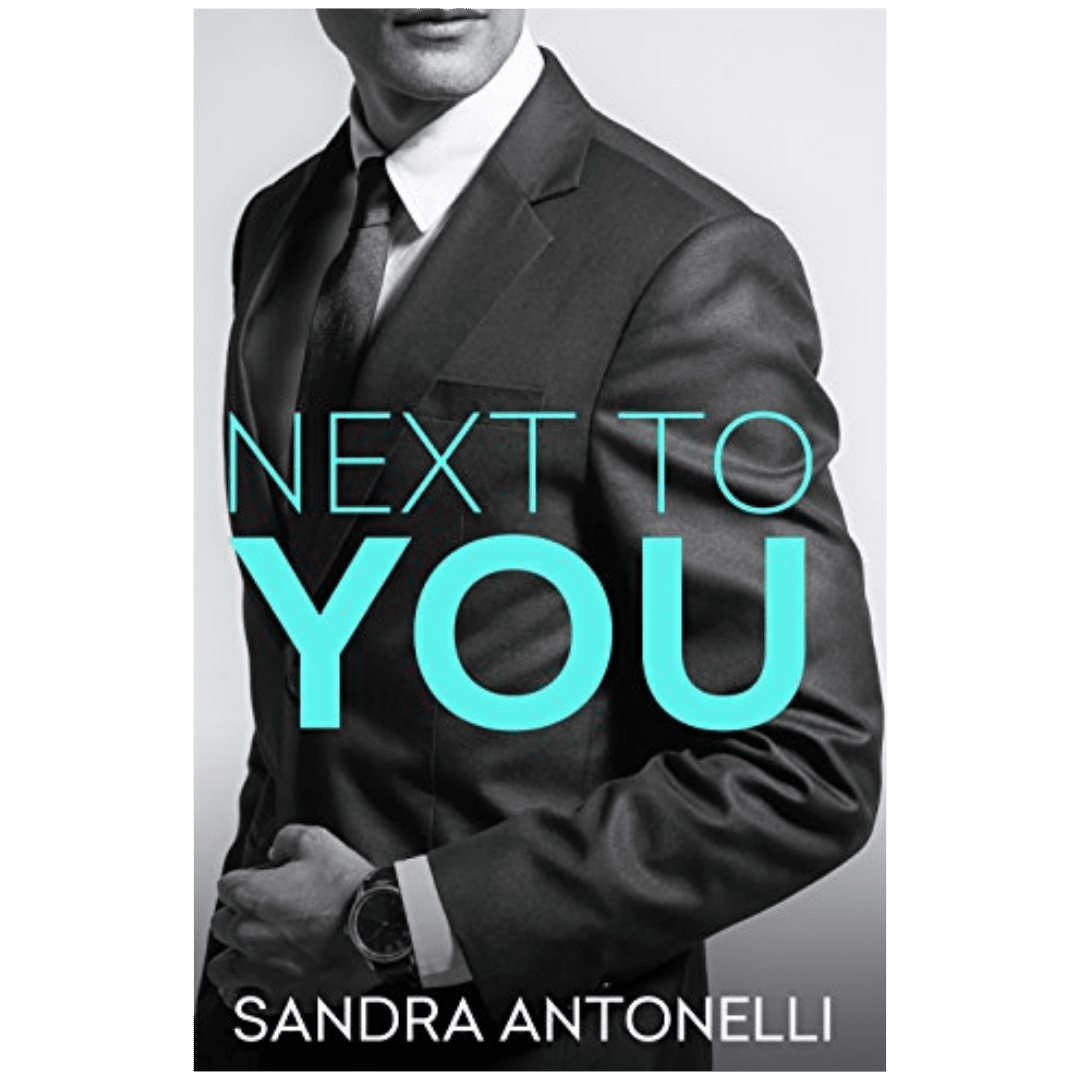 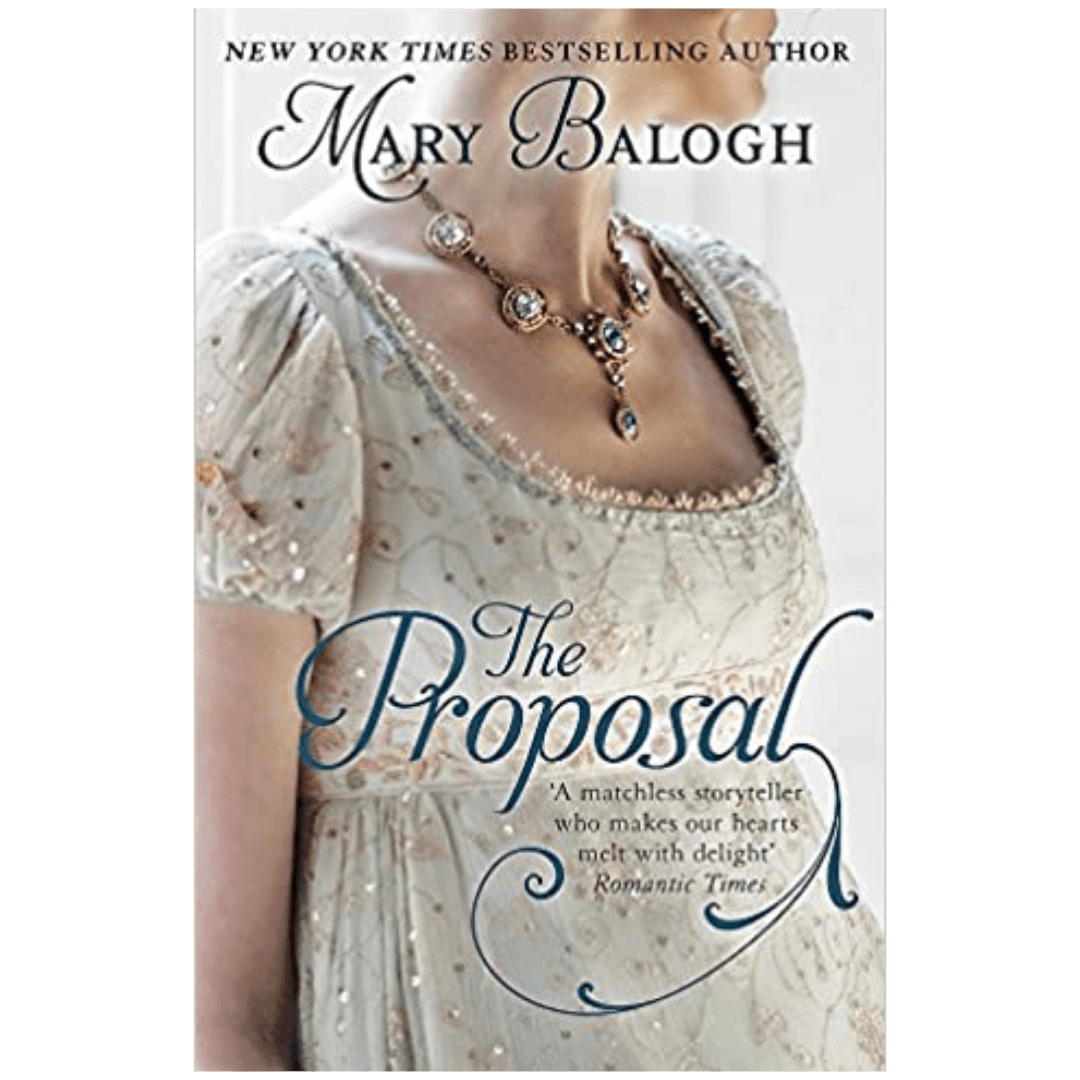 SHARE THIS ARTICLE:
On Toxic Friendships: Should We Marie Kondo Our Friends? 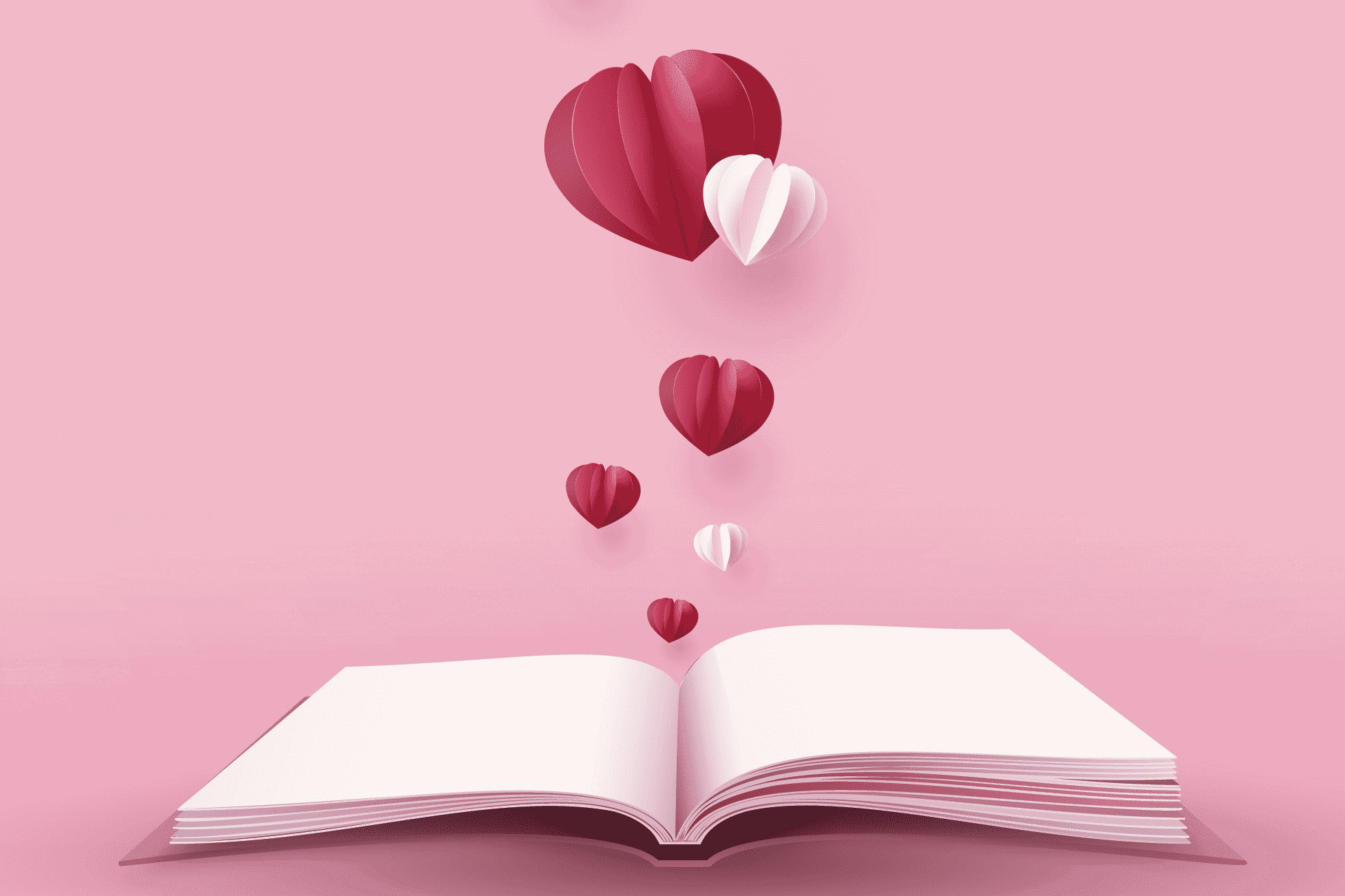 We relate to the characters we read, but endless high school love stories aren’t so relatable anymore.

We want to see ourselves in the books we read. While fiction is an escape, shared life experiences with characters bridge a connection. But when a vast majority of books default to younger characters, where do we find main characters to relate to?

Well, whether you call it “seasoned romance,” mature romance” or “midlife love,” in reality, there’s no shortage of books with older women as main characters in their 30s to 50s. As older women, romance books without older heroines or older couples lack that connection to real life. So, here are the eight best books in romance with relatable love stories.

From historic fiction to contemporary romance, love stories are an endearing type of literature. Maybe they are predictable, but some things are good enough to repeat.

Featuring a widower (Major Pettigrew) and a widow (Mrs. Jasmina Ali), Simson’s first book is set in the quiet countryside of rural England. Major Pettigrew is wry, opinionated, and yet endearing. He believes in honor, duty, and a properly brewed cup of tea. But with the death of his brother, he finds friendship in an unlikely place: the shopkeeper Mrs. Jasmine Ali.

With Major Pettigrew’s Last Stand, Simonson published her first book at the age of 45. She’s hoping that’s “proof that it’s never too late to pursue your passion.” If older women as main characters are nice to see, it’s extra nice to see older women as authors! She’s since written a second book, equally as fit for Anglophiles: The Summer Before the War.

Happiness for Beginners by Katherine Center

A year after her divorce, Helene Carpenter decides it’s time for a change. Despite being anything but an outdoorsy person, she is going to go on a wilderness retreat. Why?

“• Find a deeper spiritual connection to nature.
• Push myself beyond my physical and emotional limitations.
• Rise up from my own ashes like a phoenix.
• Toughen the hell up.
• Become awesome.
• Kick the wilderness’s ass.
• Earn a damned certificate. (I really, really wanted a Certificate.)”

Categorized as “Cougar Lit,” the book features a rare connection between Helen and her brother’s younger friend, Jake. Give or take the title convention, the younger men in the book are touching and fleshed out (if a bit dense at times). The story balanced both Helen’s connection to herself alongside everyone else on the trip.

The Shell Seekers by Rosamunde Pilcher

Discovering that her most treasured possession, her father’s painting “The Shell Seekers,” is worth a small fortune, Penelope Keeling must decide what to do. It’s romantic, albeit faintly bittersweet, in both language and imagery. The story questions the ideas of inheritance and family against a backdrop of cottage houses and gardens in Cornwall we’re desperate to experience for ourselves.

If falling in love is worth repeating, then falling into bed is likely even more worth repeating. Sometimes, a love story is a bit more satisfying if there’s more than a kiss on-screen especially when there are older women as main characters.

Now a seven-part series, the Colorado Mountain series starts with The Gamble. The series is set to end at eight novels all about eight connected men each on their own, rocky roads to a second chance. Each story features its own main characters, so feel free to read them out of order if you can’t find the full series. While the premises are simple and the eventual fate of our character is always consistent, the series is reliably well-loved. Over 50,000 reviews on Goodreads have sung their praises for the Colorado Mountain men: Max, Tate, Ty, Chase, Graham, Deke, Jacob, and Wood.

For more Kristen Ashley, read the Magdalene series, starting with The Will.

Buy The Gamble on Amazon or listen to the audiobook.

Apples Should Be Red by Penny Watson

A novella-length short story can still pack a punch. On Thanksgiving Day, the curmudgeon Tom must host prim and proper Beverly for their married children. The combination is a brief comedic affair in which the two opposite go toe-to-toe with each other at every step of the way. The book stays light-hearted alongside a heavy-handed penchant for cursing. If you like a little giggle in your sex, it’s worth a read; but stay away if you don’t like the f-bomb.

The Lover by Robin Schone

With a dark tone and provocative premise, The Lover creates a character with a dark past and intriguing twists. The plot follows rich Anne Aimes seeking prostitute Michael des Anges’s services. The characters are decidedly less one-dimensional than this genre is known for, but the sex scenes themselves were lacking for some reviewers. For erotica alongside a heavy dose of plot, read The Lover and the sequel Gabriel’s Women.

Next to You by Sandra Antonelli

A reliable writer known for featuring older women as main characters, Sandra Antonelli delivers quirky characters in a satiric voice that keeps the romance that develops from feeling too flowery, but rather clever. The build-up between six foot three albino William and his newly arrived next-door neighbor Caroline is long and natural with a satisfying culmination.

The Survivors’ Club by Mary Balogh

For those who wished Jane Austen’s Pride and Prejudice contained more than statements of adoration, enter The Proposal. The first book in an ongoing series, the novel centers on Lady Muir who once widowed is content to remain alone for the rest of her life. But, when Lord Hugo Trentham helps her up from a fall, she doesn’t stop falling at all, in love. If that was too cheesy for you, you might not like the period drama that is The Survivors Club.

Now, pick a new book for a cozy spring read and jump in. We recommend reading in view of a big window with tea in hand. At least, that’s how I’ll be reading my book tonight.

The above content may contain affiliate links. As an Amazon Associate, Finer Things earns from qualifying purchases. When you click and shop, we receive a small commission to support our writers.