How New 5G Network will Change your Life

SHARE THIS ARTICLE: Join Our Club
15 Gifts for Men in Your Life That Have Everything Already 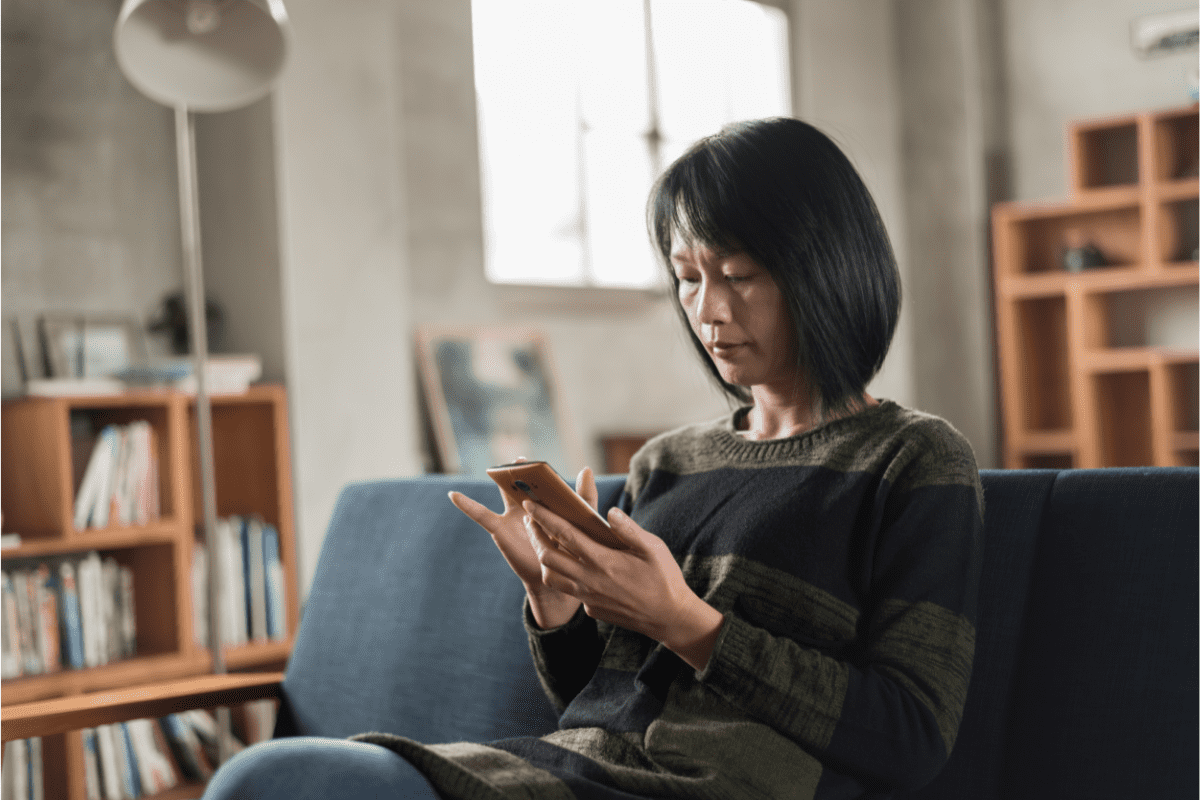 Currently, there’s a lot of buzz around 5G devices and 5G services as new wireless technology comes out. Right now, your phone is likely operating on a 4G LTE Network. So, what will this next generation mean? What will 5G in 2021 look like? We’ll break it down.

5G stands for the fifth generation. In this context, that is the fifth generation of wireless infrastructure. Since its introduction, there have been several generations that saw improved connectivity. This is like the transition from a clunky Nokia to a sleek iPhone. The technology has improved, so we see an upgraded user experience.

With each new generation, the features and speed of cellphones changed. We use “hertz” to think about the speed of phone processing and connection to the network. When you see “MHz” that is “Megahertz”; “GHz” is “Gigahertz”. Over time, you can see how each generation increased in processing speed:

→ Now, we’re on the cusp of the rollout of the fifth-generation (5G). It will utilize up to

Beyond the data speed improvements, 5G networks will allow for more uses.

Here’s an overview of what makes 5G powerful.

→ Low Latency: Latency is a delay. Specifically, it’s the time between when a user triggers an action and the result happening. For example, if you type in a webpage and hit send, the latency is the time before that site loads. The low latency that 5G is promising will shorten that delay. This latency isn’t a huge deal for internet wait times. But, it’s very important for technology like autonomous vehicles.

→ More Device Support: Besides 5G phones, this technology will support the “Internet of Things” or “IoT.” That is the network of various devices whose primary job isn’t communication.

Smart home automation is a great example of this on a smaller scale. The internet of things sees a smart toaster connected to a smart home hub. In turn, that toaster connects to light bulbs, the robot vacuum, and any other smart devices. On a larger scale, this could lead to smart cities. Applications could affect commercial operations or healthcare.

If you’re utilizing a virtual assistant already to control smart household appliances, this applies to you!

In short, this technology has more use cases than just phone networks.

→ Low Power Consumption: the technology of 5G requires less power to operate. Plus, it will allow for more automation.

Overall, 5G is the starting point to having more connected things. It will be more reliable, too. So, things that are incredibly important or sensitive will be safer.

Right now, 75% of the country has 5G network coverage. By July, another 5% is anticipated. Depending on your mobile network, you’ll have different access to 5G coverage. The service providers with major 5G coverage right now are Verizon, AT&T, T-Mobile & Sprint, and U.S Cellular.

Verizon has a widespread 5G Ultra Wideband in over 65 major cities.  Additionally, they offer a 5G broadband internet called 5G home for subscribers in 17 major cities.

There are three total levels for 5G services: “low-band,” “mid-band,” and “mmWave.” Those go from slowest to fastest.

T-Mobile and Sprint (who have now merged into one company) offer 5G in over 1,000 cities.

U.S. Cellular has partnered with Nokia to trial coverage for rural areas. Often, these places have limited coverage. 5G in 2021 may be the way to offer more consistent cell connection.

They are also worked with Ericsson to trial other use cases beyond cell phone coverage. Specifically, they are exploring virtual reality, augmented reality, and MIMO.

We see this often for video game applications.

Augmented reality is when digital elements are applied over reality, like for

product previews through your camera that superimposes an object over your space.

more data per second. It will increase speeds.

Besides network providers, cellphones themselves have to be 5G compatible too. AT&T, Verizon, Samsung, and Apple have 5G smartphones. iOs and Android users alike will be able to experience their first 5g soon. For Apple users, the new iPhone 12 is 5G compliant.

Besides phones that come with 5G functionality out of the box, we’ll be able to purchase chipsets to make phones 5G capable. Right now, Qualcomm is producing the most notable 5G capable chipset.

This technology won’t be widespread immediately. There’s an infrastructure to build out to make the technology functional. For many people, it won’t factor into their buying decisions for phones. However, it may lead to better coverage and new digital infrastructure in the future. 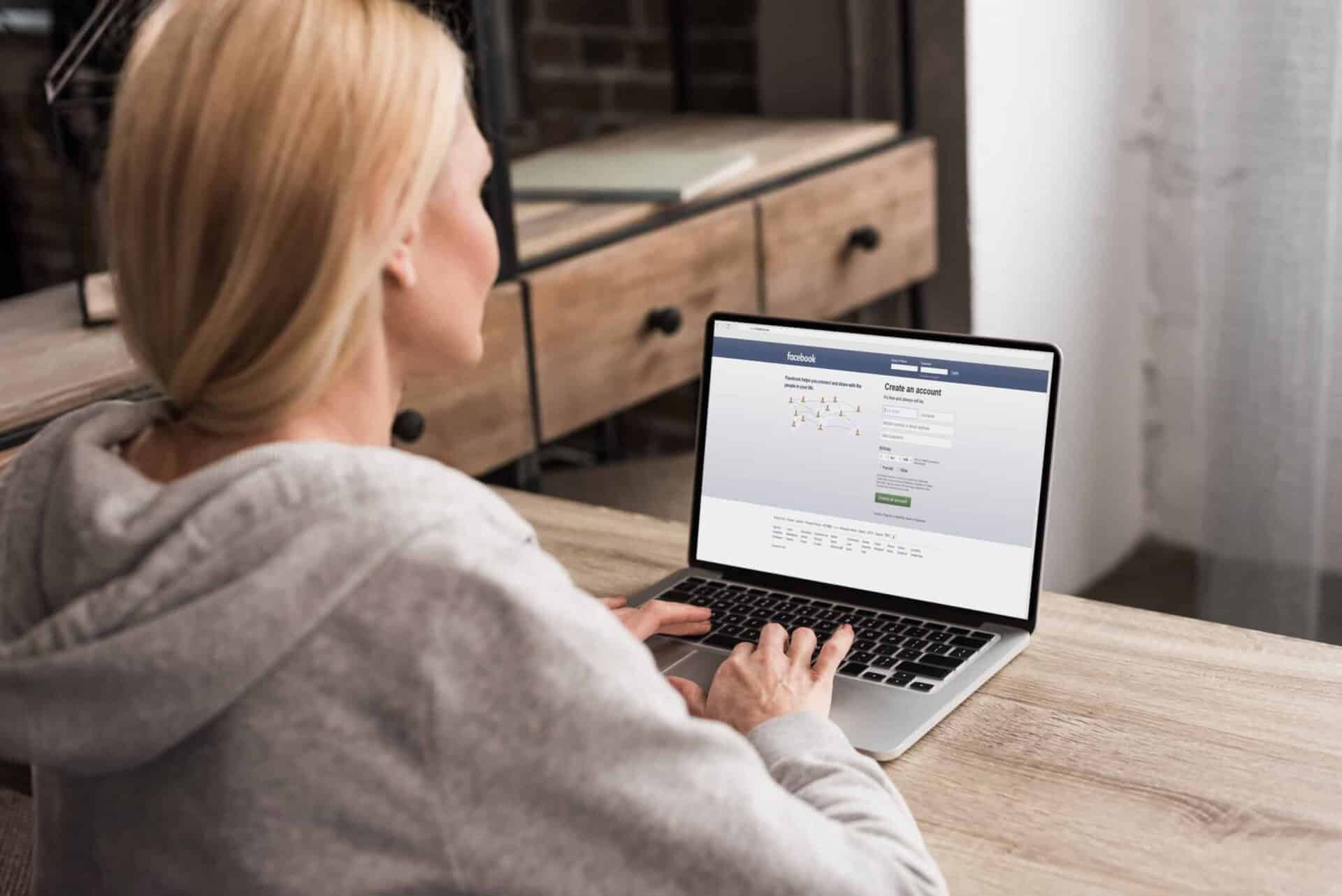 How to Spot Fake News on Facebook & Social Media 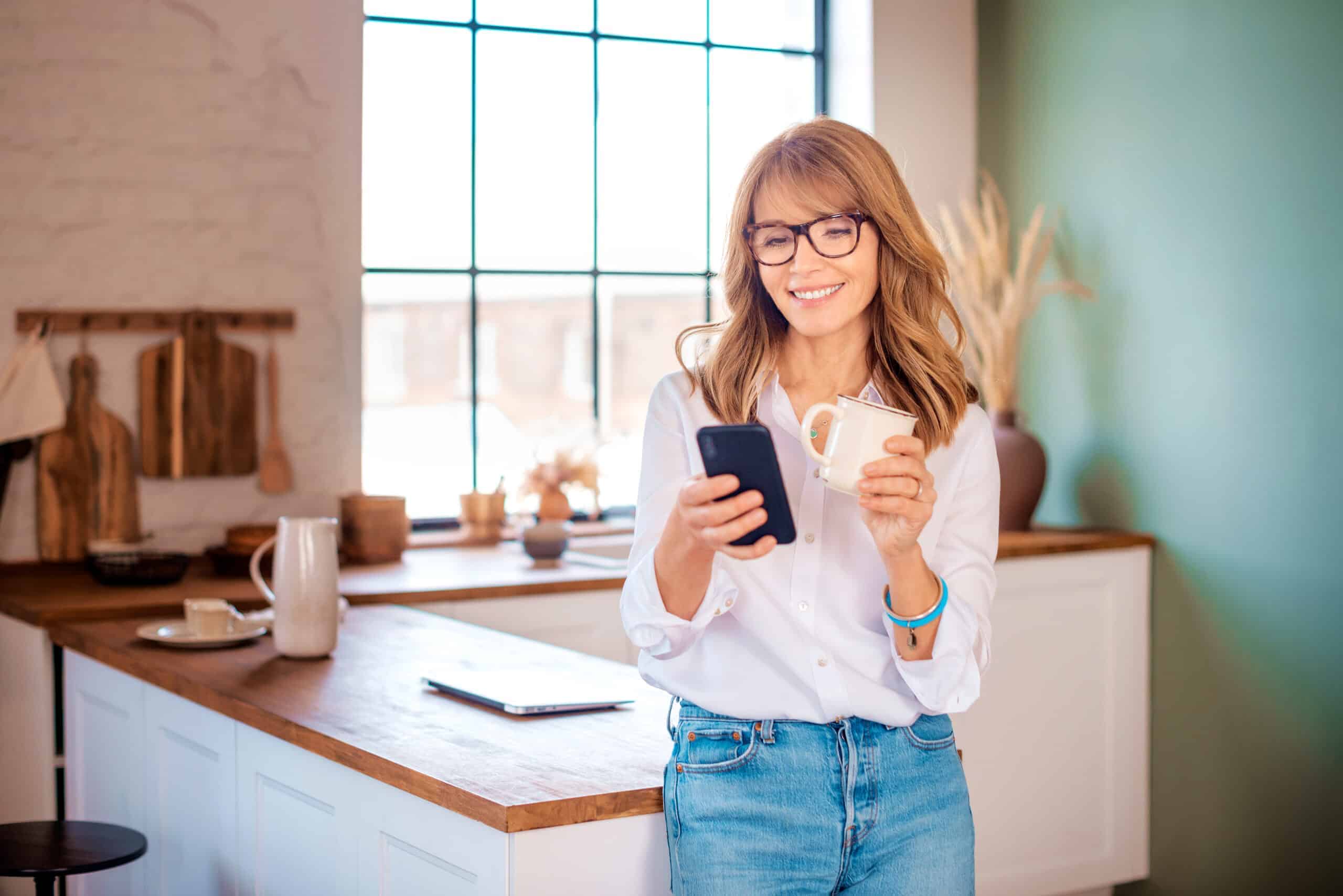 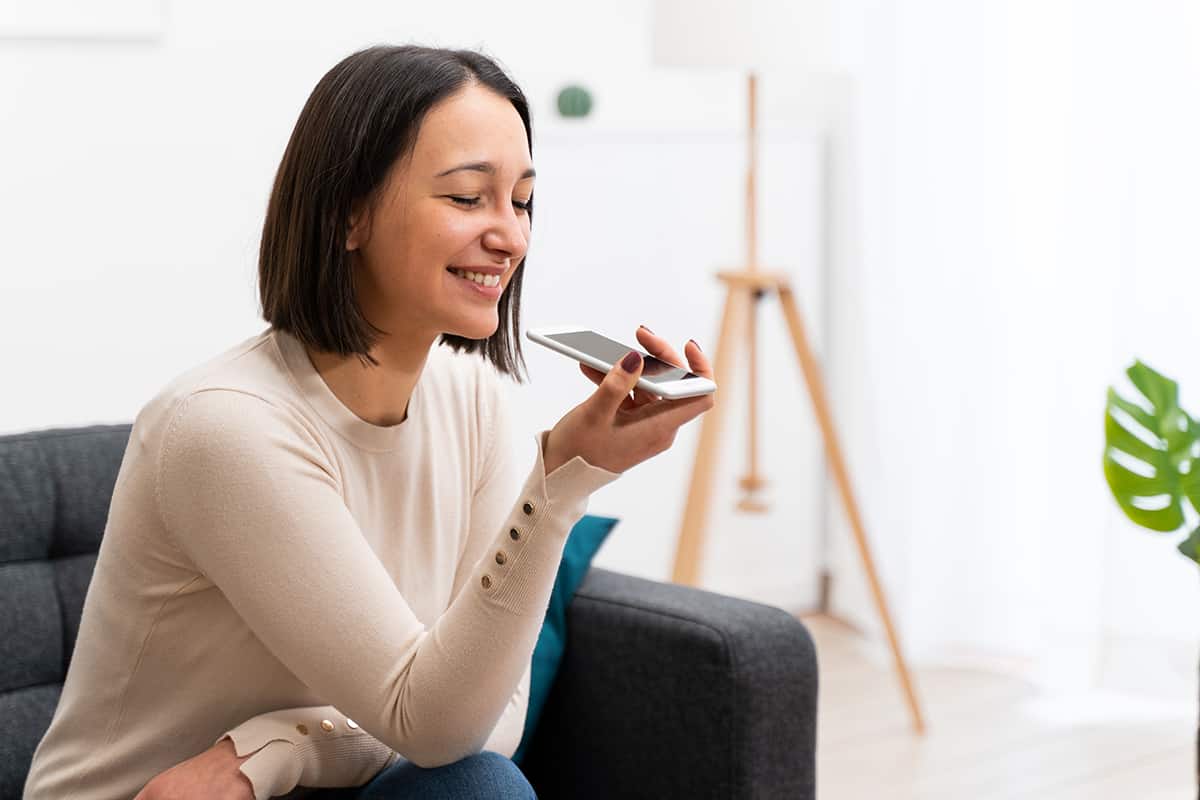